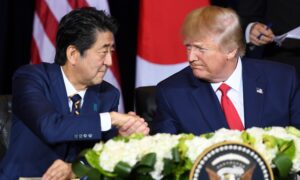 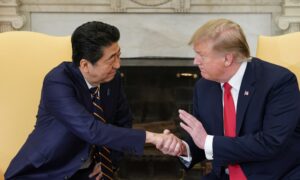 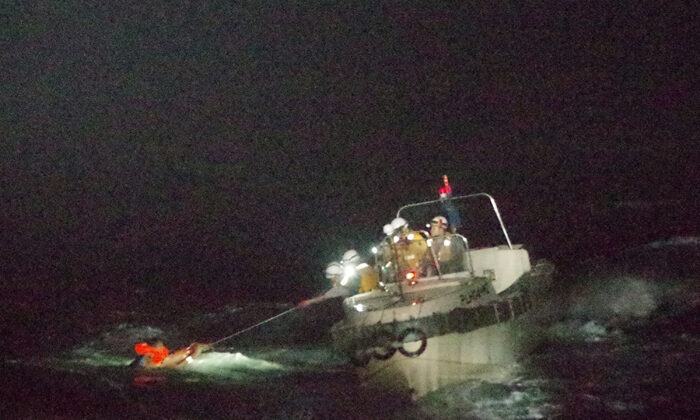 There are grave fears for two Australians who were on board a livestock ship that has capsized in stormy weather in the East China Sea.

The pair, understood to be a vet and a stockhandler, were among 43 crew on board the Jordanian vessel Gulf Livestock 1 which was en route to China from New Zealand.

Lukas Orda, who previously worked at Gold Coast Equine Clinic and studied at James Cook University in Townsville, has been identified as the vet in several media reports.

Only one seaman, a Filipino, has so far been rescued. The Department of Foreign and Affairs is assisting the families of the Australians.

“The Australian government is providing consular assistance to the families of two Australian crew members on board a cargo vessel reported missing in Japanese waters,” DFAT said on Sept. 3.

The ship sent a distress call from west of Amami Oshima island in southwestern Japan on Sept. 2 as the region experienced strong winds, heavy seas and drenching rains from Typhoon Maysak as it headed towards the Korean peninsula.

An industry source told AAP the shipment was a New Zealand consignment which would fall under their regulatory authorities.

The shipment is believed to have been put together by Australasian Global Exports, a Melbourne-based exporter which operates across Australia and New Zealand. It’s understood the company has been contacting the families of the Australians.

The exporter is believed to be responsible for employing stockhandlers and vets, with the shipping company employing the crew.

According to Edvarodo, the vessel lost an engine before it was hit by a wave and capsized, a coastguard spokeswoman said.

When the ship capsized, crew were instructed to put on life jackets. Edvarodo said he jumped into the water and did not see any other crew before he was rescued.

The vessel departed Napier in New Zealand on Aug. 14 and was bound for the Chinese port of Jingtang, carrying 5867 cattle.

Its journey was expected to take about 17 days.

Japan’s coastguard said the 43 people on board also included 39 from the Philippines and two from New Zealand.

New Zealand’s foreign ministry is providing consular assistance to the families of the New Zealanders.