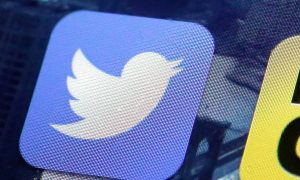 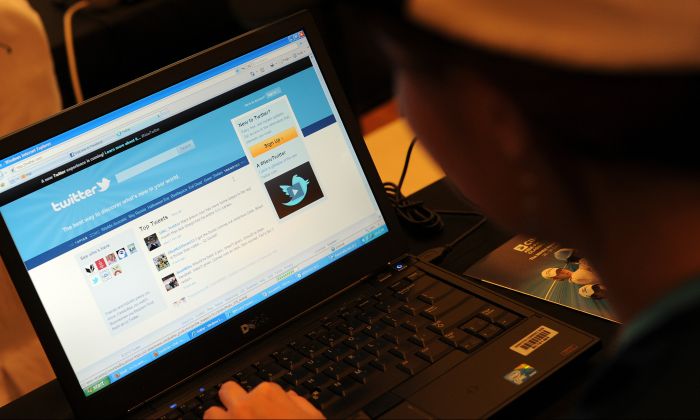 Some activists in mainland China have complained that in recent months their Twitter accounts were hacked into. Others claimed Chinese authorities even contacted activists and pressured them into deleting their posts on Twitter.

A former editor from China’s state-run media now warns the Chinese Communist Party’s (CCP’s) decision to expand censorship efforts, from domestic to international social media websites, will create further tension between the CCP and its citizens.

Former journalist and Twitter influencer Ju, 59, was invited to an unusual meeting in October 2018. The media professional who withheld his full name, said a representative from China’s Ministry of State Security and another agent met with him and presented printed copies of all of his Twitter posts.

“[They] said I need to delete any posts related to president Xi Jinping or another top leader, Wang Qishan,” Ju told the Australian Broadcasting Corporation (ABC).

Ju ignored the order so a more senior national security agent asked to meet with him in November.

“This agent asked me to delete all of my posts on Twitter so I did,” Ju said. “It was only later that I realised that many other Twitter users are also being asked by authorities to delete their posts.”

A different Twitter user with 4,000 followers, who wished to remain anonymous, had a similar experience with the Ministry of State Security. Officials also ordered him not to post to Twitter about certain subjects.

“All I can do now on Twitter is interact with other users or send a few tweets that touch on politics,” the anonymous source told ABC. “If I tweet about anything political, or something cynical about Chinese leaders, I will probably have some trouble.”

Many foreign websites are banned in China including Facebook, Google, YouTube, WhatsApp, and Twitter. A national firewall blocks access to these websites and their apps but some people use virtual private networks (VPNs) to bypass the firewall and avoid being censored.

The CCP previously introduced legislation to ban unauthorised use of VPNs, which has resulted in some internet service providers being shut down.

Although the CCP bans its citizens from using what it calls the “international internet,” it has no issue with state-run media using the same banned websites to spread propaganda across the world.

Most individual users have been able to bypass the firewall up until recently. However, a Guangdong Province man has been fined for accessing the “international internet” through an unapproved VPN in January.

Amnesty International believes the CCP is targeting individual users because there is mounting criticism of the Chinese regime.

“Chinese authorities are concerned about Twitter users, even though they are a percentage of the population, because on Twitter you can understand what the rest of the world is saying about China without censorship constraints and also political opinion on Twitter in Chinese Twitter is often very anti-government,” Amnesty Business and Human Rights Strategy Adviser William Nee told the ABC.