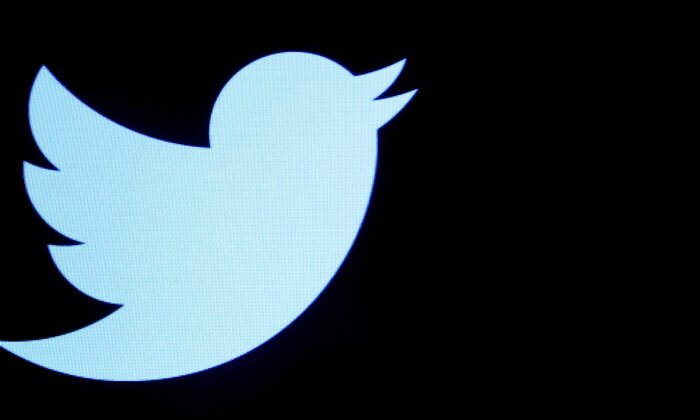 The Twitter logo on a screen on the floor of the New York Stock Exchange on Sept. 28, 2016. (Brendan McDermid/Reuters)
Social Media

Twitter to Pay Fine of $100,000 for Campaign Finance Violations

Twitter has been fined $100,000 by Washington state for campaign finance violations, the state’s attorney general said on Oct. 13.

According to the judgment filed in King County Superior Court (pdf), Twitter unlawfully failed to keep records of some $194,550 worth of political ads from 2012 through 2019. The ads were paid for by at least 38 Washington candidates and committees.

“Twitter unlawfully failed to maintain for public inspection records about Washington political ads that ran on its platform from 2012 until Nov. 22, 2019. On that date, Twitter implemented a ban on all political advertising,” reads the announcement from Attorney General Bob Ferguson’s office.

“Transparency in political advertising is critical to a free and informed electorate,” Ferguson said. “Whether you are a local newspaper or a multinational social media platform, you must follow our campaign finance laws.”

A Twitter spokesperson said in a statement to media outlets: “We ended all political advertising in November 2019 in line with our belief that the reach of political speech should be earned and not bought. This resolution is reflective of our commitment to transparency and accountability.”

According to Ferguson’s announcement, the state’s Public Disclosure Commission (PDC) received a notice on Oct. 30, 2019, from an independent researcher about the social media giant’s potential violations. The researcher is identified as Tallman Trask in the court filing. Trask is a University of Washington law student and political activist, according to The Seattle Times.

Trask in October 2019 had begun requesting records for payments of political advertisements from 12 specific campaigns, but he didn’t receive what he requested for two months.

The court judgment noted that when Trask notified the PDC of the potential violation on Oct. 30, 2019, Twitter on the same day announced it would discontinue all paid political advertising on its platform.

The PDC on June 15 referred the case to Ferguson on suspicion that Twitter may have violated the state’s campaign finance law.

Trask told The Seattle Times that the fine for Twitter is “particularly good news for fairness in election advertising in our state.”

“It’s a question of whether or not companies are following the laws that the people want in place, and that other companies have followed for decades. It’s more about ensuring fairness than ensuring fines,” he told the outlet.

Washington’s campaign finance law requires commercial advertisers to indefinitely retain certain records such as names of candidates, the dates of the advertisements, the sponsors of the ads, how much the ads cost, and who paid for them. The information must be publicly available within 24 hours of the ad’s publication.

Ferguson has pursued cases against other social media platforms. Google and Facebook were each fined more than $200,000 in December 2018 for having failed to keep legally required records for political advertising since 2013.

The Washington state attorney general in April sued Facebook for a second time for having sold political ads without retaining records for public inspection. Ferguson alleges Facebook intentionally violated the law and, if that’s found to be the case, the campaign finance penalties can be tripled. Facebook sought to have the charges dismissed, but the court rejected the effort in August. The case is ongoing.

The company on Oct. 7 announced that it will temporarily ban political ads in the United States after the Nov. 3 election when polls close “to reduce opportunities for confusion or abuse.” It stated it will let advertisers know when the policy is lifted.