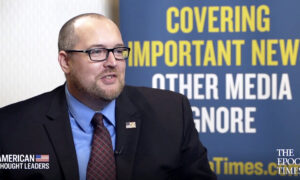 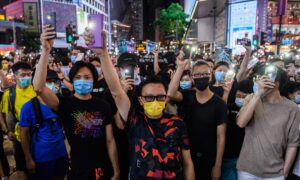 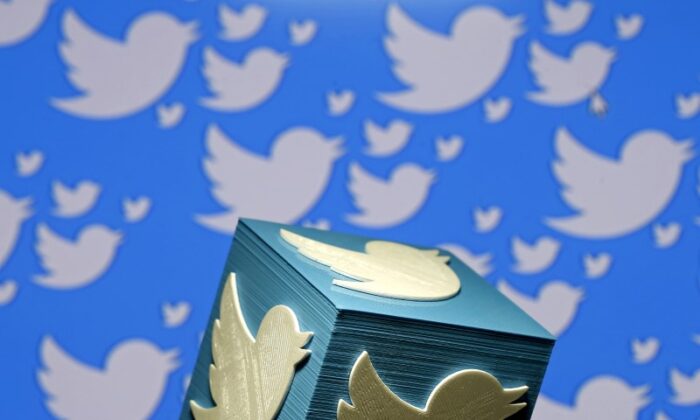 A 3D-printed logo for Twitter in a picture illustration made in Zenica, Bosnia, and Herzegovina, on Jan. 26, 2016. (Dado Ruvic/Reuters)
Crime and Incidents

Twitter has confirmed that hackers downloaded data from as many as eight accounts involved in a July 15 hack attack.

The breach targeted a total of 130 accounts, including those of high-profile figures such as former President Barack Obama, technology icon Elon Musk, Microsoft founder Bill Gates, and music star Kanye West. None of the eight accounts that had data stolen were verified accounts, Twitter revealed in a July 18 statement.

“For up to eight of the Twitter accounts involved, the attackers took the additional step of downloading the account’s information through our ‘Your Twitter Data’ tool,” the social media giant said.

“This is a tool that is meant to provide an account owner with a summary of their Twitter account details and activity. We are reaching out directly to any account owner where we know this to be true.”

By accessing the tool, attackers may have potentially accessed private direct messages, including photos and videos, as well as contacts that the Twitter app may have imported from users’ smartphones.

“Our forensic investigation of these activities is still ongoing,” the company said.

The way attackers succeeded in breaking into the accounts is through a “social engineering scheme,” Twitter said, which involved manipulating people into revealing confidential information. The credentials obtained were then used to access internal systems at Twitter, including overcoming two-factor identification protocols.

“For 45 of those accounts, the attackers were able to initiate a password reset, log in to the account, and send tweets,” the company said, adding that in some cases, attackers may have tried to sell some usernames.

“We’re embarrassed, we’re disappointed, and more than anything, we’re sorry,” Twitter said in a statement July 17.

The FBI has launched its own probe of the incident.

“The FBI is investigating the incident involving several Twitter accounts belonging to high profile individuals that occurred on July 15, 2020. At this time, the accounts appear to have been compromised in order to perpetuate cryptocurrency fraud,” said the FBI’s San Francisco division in a statement. “We advise the public not to fall victim to this scam by sending cryptocurrency or money in relation to this incident.”

While Twitter has had security incidents in the past, the July 15 attacks were the most far-reaching and brazen.