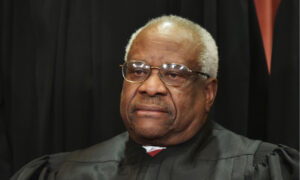 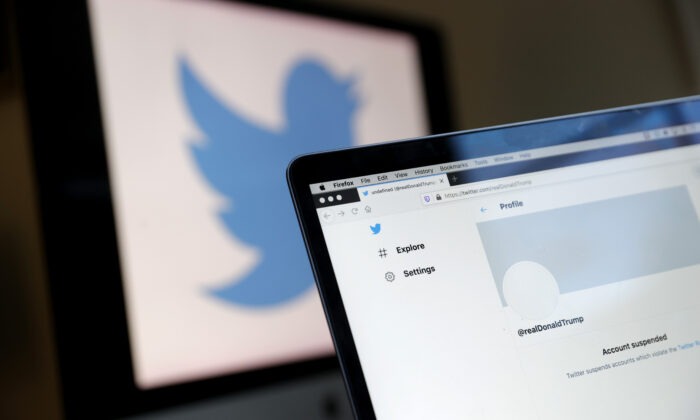 Twitter will not put former President Donald Trump’s tweets back on its platform, the company said this week, making it more difficult for the National Archives (NARA) to archive the missives Trump sent when he was commander-in-chief.

“Given that we permanently suspended @realDonaldTrump, the content from the account will not appear on Twitter as it did previously or as archived administration accounts do currently, regardless of how NARA decides to display the data it has preserved,” a Twitter spokesperson told news outlets in a statement.

The California-based technology giant did not respond to a request for more information.

NARA said the archives “intends to provide public access to all captured and preserved Presidential Record social media, including any blocked or deleted Tweets that have been transferred to us.”

“Twitter is solely responsible for the decision of what content is available on their platform. NARA works closely with Twitter and other social media platforms to maintain archived social accounts from each presidential administration, but ultimately the platform owners can decline to host these accounts. NARA preserves platform independent copies of social media records and is working to make that content available to the public,” the agency told The Epoch Times via email.

Trump did not respond to a request for comment.

The content from the personal accounts used by Trump and others during his administration will be hosted at the Donald J. Trump Presidential Library.

Several private websites have archives of Trump’s old tweets, but NARA would host an official record that could be used by journalists, nonprofits, and other organizations with confidence in the accuracy of the posts.

Twitter permanently suspended Trump on Jan. 8, accusing him of inciting violence through his posts.

Facebook also banned Trump. That decision is being reviewed by the independent Facebook Oversight Board, which can overrule company actions.

Trump has regularly criticized Big Tech for its actions against him and other conservatives and advisers say he’s setting up his own social media website that will be out later this year.

The platform will “completely redefine the game” and attract “tens of millions” of users, adviser Jason Miller said last month. A former aide, Corey Lewandowski, described the site as “an interactive communication tool whereby the president is going to be able to post things that people will be able to report and communicate directly with him.”

Trump supporter and businessman Mike Lindell is also working on a competitor to the likes of Twitter and Facebook, though its rollout has been pushed back multiple times.