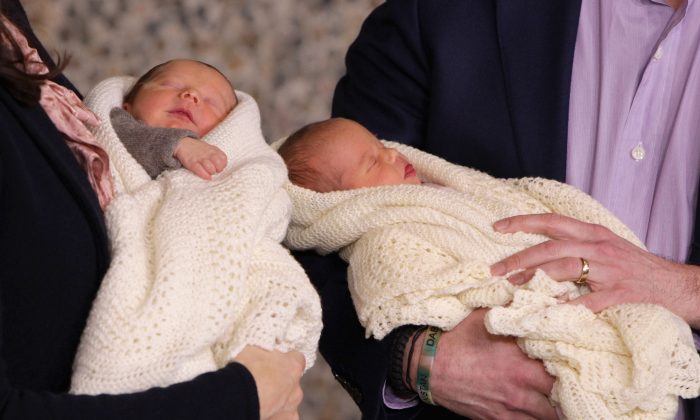 Twins Start Interacting at 14 Weeks While Still in the Womb: Study

Everyone knows twins have a special bond, but no one knew quite how special before a study came out.

Researchers at Italy’s University of Parma decided to take a look at newborns, and found they interact socially just hours after birth, both responding to and imitating facial gestures.

That research led the team to study twins while they were still in the womb, and they found the twins demonstrate intentional social contact with each other as early as 14 weeks after gestation, reported Scientific American.

The babies reached for each other in the womb, leading the scientists to believe it was intentional.

As time goes on, the twins actually begin to interact more with each other than themselves or the walls of the uterus, with about 30 percent of their movements toward their sibling.

Social actions developed to include things like stroking the back or head of their fellow twin.

“These findings force us to predate the emergence of social behavior,” said Cristina Becchio, coauthor of the study.

“The womb is probably a crucial starting point to develop a sense of self and a sense of others,” coauthor Vittorio Gallese added.