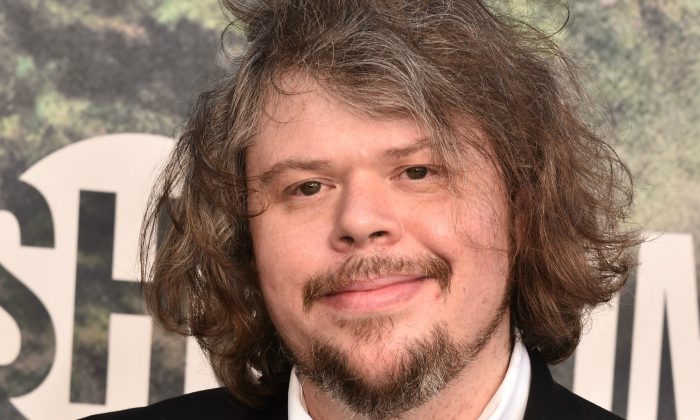 Twin Peaks actor Jeremy Lindholm brutally beat his girlfriend at her lingerie shop job after she left the house and didn’t return with the Kool-Aid drink he demanded.

He is currently in Spokane County jail on a $100,000 bond after hitting his girlfriend in the head and over her body with a bat dozens of times at her Spokane, Washington, workplace on Aug. 16. He is also reported to have thrown her to the floor and jumped on her, kneeing her in the chest, as Daily Mail reports.

When police arrived, he attempted to escape through the back door. Police followed him into the alley where he quickly gave up the chase.

After police watched the surveillance video and listened to witness accounts, they suspected Lindholm wanted to kill his girlfriend.

Lindholm had been dating the woman he attacked for five years. They were living together for three years. Police are charging him with attempted second-degree murder, second-degree assault, plus other charges that include assaulting a friend of the victim, according to a Spokane Police Department press release.

Lindholm said that he wasn’t trying to kill his girlfriend, but was instead looking for police to shoot him in front of her.

Though reports do not name who the girlfriend is, a look at Lindholm’s Facebook page shows him kissing a woman named KayLee Abbott. A glance at her Facebook posts strongly indicates she is the woman in question, and that their relationship wasn’t going smoothly.

A post two days before the incident indicates that their relationship was strained and they may have stopped communicating regularly.

“My phone died and no charger, so anyone who can get a hold of Jeremy please let him know not that he would care,” writes Abbott.

Other posts by Abbott have a similar tone. They also describe her trip to the food bank and calls for help asking for rides or food. She also appears to have a son.

Lindholm’s Facebook and Twitter pages are mostly full of his acting work, showing pictures of himself in a zombie costume, or even watching himself on TV. His posts do not appear to be as despairing as Abbott’s posts. A friend of Lindholm wrote a heartfelt letter to him on his Facebook wall after the incident.

Lindholm is also a frequent extra on the “Z Nation” zombie comedy TV series on Syfy. Lindholm is represented by the MAM Talent Agency. The 41-year-old actor’s list of credits isn’t long, according to IMDB, and mostly includes horror projects. It’s possible his acting experience goes beyond what is listed online. His theater credits wouldn’t be included on his IMDB page.