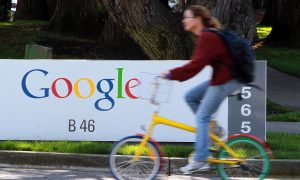 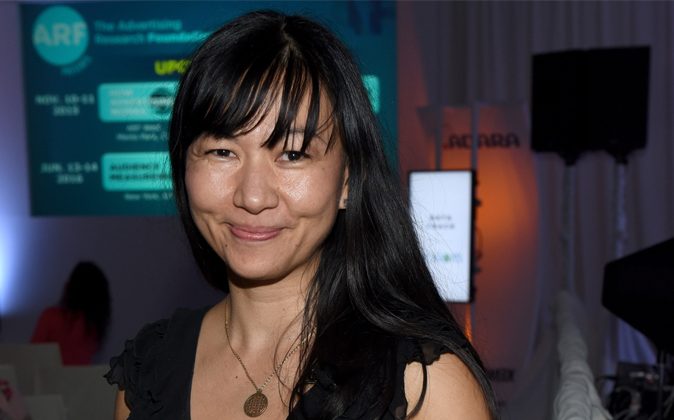 Tania Yuki, founder and CEO of Shareablee, explains how her life changed after moving to New York
By Emel Akan
biggersmaller
Print

NEW YORK—Tania Yuki started her business alone in her living room. In three years’ time, she turned it into a high-growth company with 75 employees. Being a woman and “100 percent foreigner,” as she puts it, has not held her back from achieving her dreams.

She was born in Sydney, Australia, and graduated from law school in 2005 with a focus on media law and communications. After graduation, she worked in media and digital media space. A production role on a documentary took Yuki to the United States for the first time in 2007.

“Scale of what was going on here was so exciting. When I got here, I knew I wanted to be part of it. But coming from overseas means that you need to work 10 times harder to make friends and connections,” she said.

Yuki began by pitching her preliminary ideas to marketers in 2012, and one of them offered to buy her solution. The biggest turning point was winning her first client, The Economist magazine, in 2013. Currently, Shareablee serves more than 200 clients in 10 countries.

In the struggle to hire and fit new staff, the company moved three times in the last three years. Yuki now feels settled in her new downtown Manhattan office.

We consume data of the world.
— Tania Yuki

This is what differentiates her product from others, according to Yuki. “There are a lot of companies that have social media and data in their byline. But no one is doing at this scale. We consume data of the world.”

Her business has attracted two rounds of funding. She received $750,000 from an angel investor in 2013 and a further $6 million from venture capital firms SoftBank Capital and Valhalla Partners in 2014.

“When we think about investors, we literally have this notion ‘Who are these people? Do they come with wings and write checks?’ Angel investor can be anyone. In my case, they were people whom I worked for, who knew me professionally.”

Finding an angel investor was not a challenge for Yuki. However, the real challenge for her was to get from the first round of funding to the second round. She set very clear targets for the business and worked hard to achieve them. “It is all about promises,” she said. “I gave monthly, quarterly updates to our investors. You build trust when you deliver promises.”

In her early days in the United States, she realized that there were not many female role models. So in 2008 she established Wimlink, a network connecting female technology and media professionals.

Yuki was recently honored with SmartCEO’s Brava Award, the L’Oréal Women in Digital Next Generation Award, and was recognized by Forbes as one of “12 women driving digital in New York.”

Yuki admits she feels like a baby who is still learning. However, the greatest wisdom she has gained as an entrepreneur is to let go. “You cannot spend all your time to make things perfect. You need to let go and it is hard.”

She advises all new entrepreneurs to leverage collective intelligence of people rather than trying to become a person who knows all the answers.

You cannot spend all your time to make things perfect. You need to let go and it is hard.
— Tania Yuki

In the last 12 months, Shareablee recorded 300 percent growth in revenues. According to Yuki, it is important to look at the trend in order to make a judgment about the future of this business. The companies are putting out more content while people are engaging even more.

So the demand for content is still higher than the supply, which makes her very bullish about the business. “I am motivated by growth and progress. I love to see things moving quickly, the growth opportunities for our product, for our industry but also for the team.”

She also sees great opportunities in private messaging platforms like WhatsApp, Snapchat, and WeChat. She thinks that if these platforms integrate with e-commerce one day, the industry will see a next wave of massive growth.