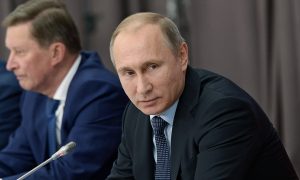 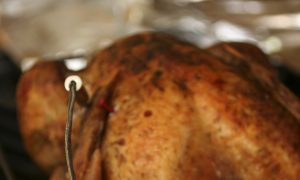 What Temperature to Cook a Turkey - How Long? How to Take Its Temperature?
0 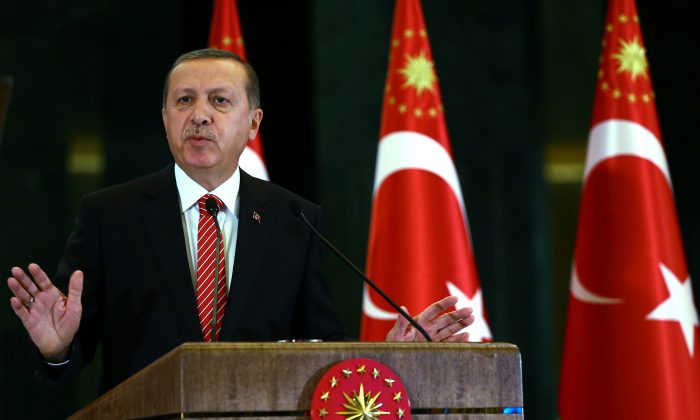 ANKARA, Turkey—Turkish President Recep Tayyip Erdogan on Saturday voiced regret over Turkey’s downing of a Russian warplane, saying his country was “truly saddened” by the incident and wished it hadn’t occurred.

It was the first expression of regret by the strongman leader since Tuesday’s incident in which Turkish F-16 jets shot down the Russian jet on grounds that it had violated Turkey’s airspace despite repeated warnings to change course. It was the first time in half a century that a NATO member shot down a Russian plane and drew a harsh response from Moscow.

“We are truly saddened by this incident,” Erdogan said. “We wish it hadn’t happened as such, but unfortunately such a thing has happened. I hope that something like this doesn’t occur again.”

Addressing supporters in the western city of Balikesir, Erdogan said neither country should allow the incident to escalate and take a destructive form that would lead to “saddening consequences.”

He renewed a call for a meeting with President Vladimir Putin on the sidelines of a climate conference in Paris next week, saying it would be an opportunity to overcome tensions.

Erdogan’s friendly overture however, came after he again vigorously defended Turkey’s action and criticized Russia for its operations in Syria.

“If we allow our sovereign rights to be violated … then the territory would no longer be our territory,” Erdogan said.

Turkish Prime Minister Ahmet Davutoglu also said he hoped a meeting between Erdogan and Putin would take place in Paris.

“In such situations it is important to keep the channels of communication open,” he said.

Putin has denounced the Turkish action as a “treacherous stab in the back,” and has insisted that the plane was downed over Syrian territory in violation of international law. He has also refused to take telephone calls from Erdogan. Putin’s foreign affairs adviser, Yuri Ushakov, said Friday that the Kremlin had received Erdogan’s request for a meeting, but wouldn’t say whether such a meeting is possible.

EU Turns to Turkey to Help Manage Its Migration Woes

Asked why Putin hasn’t picked up the phone to respond to Erdogan’s two phone calls, he said that “we have seen that the Turkish side hasn’t been ready to offer an elementary apology over the plane incident.”

After the incident, Russia deployed long-range S-400 air defense missile systems to a Russian air base in Syria just 50 kilometers (30 miles) south of the border with Turkey to help protect Russian warplanes, and the Russian military warned it would shoot down any aerial target that would pose a potential threat to its planes.

On Saturday Turkey issued a travel warning urging its nationals to delay non-urgent and unnecessary travel to Russia, saying Turkish travelers were facing “problems” in the country. It said Turks should delay travel plans until “the situation becomes clear.”