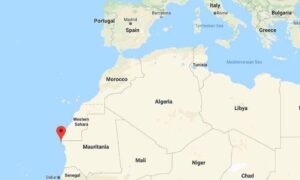 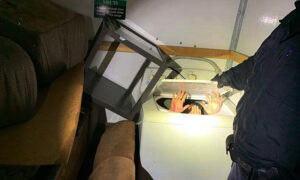 Chinese Migrants Found Hiding in Appliances at US Border Crossing
0 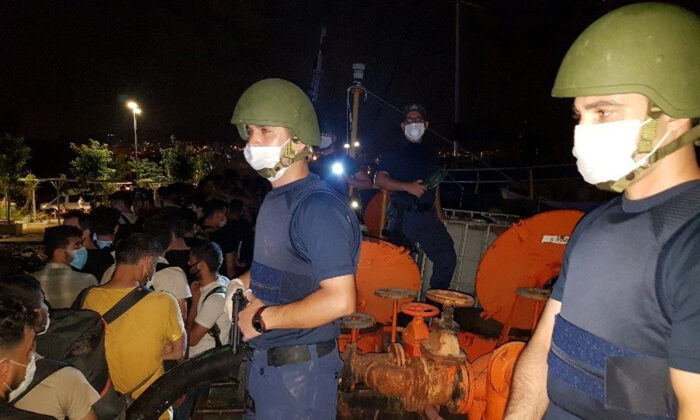 ANKARA, Turkey—Turkish authorities on Tuesday foiled an attempt to smuggle 276 migrants to Europe on board a ship, and detained eight suspected, Turkey’s state-run news agency reported.

Acting on a tipoff, police and coast guard teams carried out an operation on the ship that docked near the coast of Narlidere, close to the Aegean coastal city of Izmir, Anadolu Agency reported. The boat was preparing to sail with the 276 migrants, including 46 women and 59 children, on board.

The migrants were from Afghanistan, Bangladesh, Syria, Somalia, and Iran, the report said.

It wasn’t immediately known where the ship’s destination was. But Turkey, which hosts about 3.7 million Syrian refugees, is a main crossing point for migrants trying to reach Europe via Greek islands across from Turkey’s Aegean coast. Others also try to sneak into Greece across a river along the border.

Tuesday’s incident comes as a search mission is underway in eastern Turkey for the wreck of a boat that sank in a lake on June 27, with dozens of migrants believed trapped inside.

So far, authorities have recovered 11 bodies. Five suspected smugglers have been detained in connection with the tragedy.