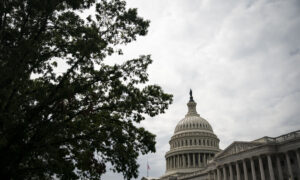 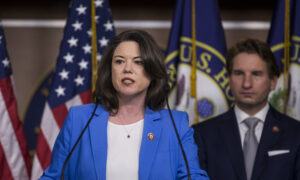 Back in 1992, Tupac Shakur called out Donald Trump in a never-seen-before interview that was recently released by MTV.

MTV posted the footage on its YouTube channel this week.

Shakur, who was about 20 or 21 in the clip, also called out Michael Jackson for not doing enough to help others. “There’s no way that these people should own planes and these people don’t have houses, apartments, shacks, drawers, pants,” he said.

“Even if you earned it, you still owe,” he said, adding that he felt “guilty” while walking past someone who had less money. “If I have three-thousand dollars in my pocket, I feel like it’s wrong to give that person a quarter or a dollar.”

“[…] I feel like there’s too much money here. Nobody should be hitting £36million on the lottery and there’s people starving on the streets. That’s not idealistic, that’s just real,” he says of Jackson. “There’s no way Michael Jackson or whoever Jackson should have a million thousand, quadruple billion dollars when there are people starving. There’s no way these people should own planes and there are people who don’t have houses, apartments, shacks, drawers, pants.

“Even if you earned it you still owe,” Shakur added. “I don’t have that mega money but I feel guilty walking by somebody I’ve got to give them some mail. I know if I’ve got $3,000 in my pocket, it’s wrong to give that person a quarter.”