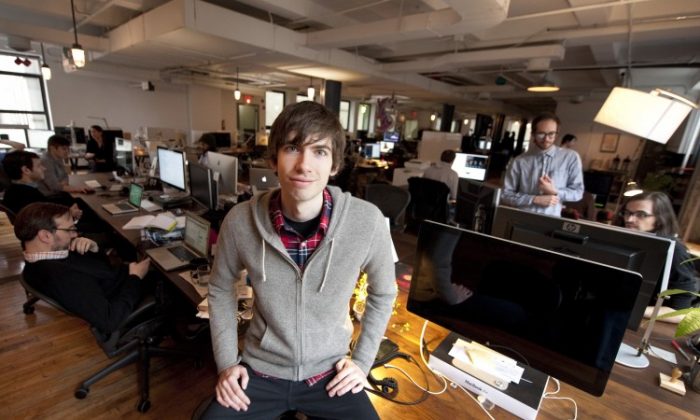 Tumblr has said Friday afternoon it is dealing with a system-wide crash.

The blogging site said via Twitter on Friday: “Tumblr is still experiencing network issues. We’re working very hard to remedy them. Thanks for your patience.”

It also said a half an hour earlier: “Tumblr is down due to networking issues we’re working quickly to remedy the situation.”

On Twitter, there were a number of users who said they weren’t sure what to do.

“Tumblr not working = me having nothing to do … ,” said one user.

“Is Tumblr down again? What am I supposed to do with my Friday night now? Go outside???” asked another.

The Next Web pointed out that the crash is “utterly embarrassing for the company” after it recently passed having 100 million blogs and 44.6 billion posts. Those figures are up from last April, when it had 50 million blogs.