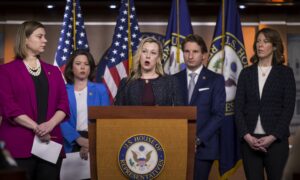 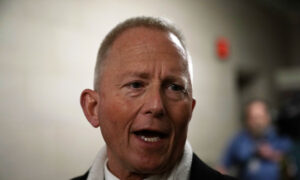 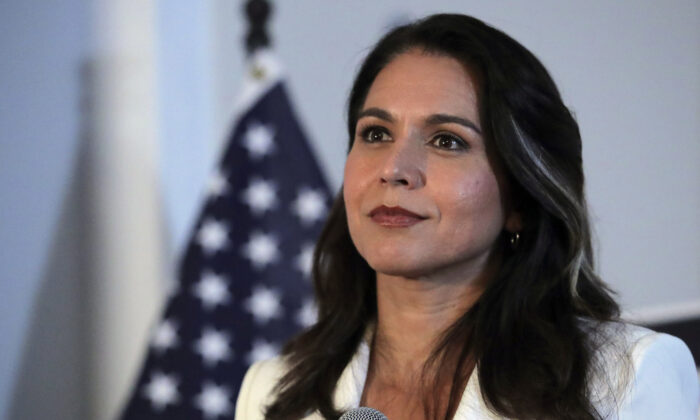 Tulsi Gabbard Votes ‘Present’ on Trump Impeachment, Is the Only Democrat to Do So

Her vote didn’t jeopardize the easy House Democratic majority to charge the president with abuse of power and obstruction of Congress.

Two Democrats—Rep. Jeff Van Drew (N.J.) and Collin Peterson (Minn.)—voted against both articles of impeachment while Rep. Jared Golden (D-Maine) voted to impeach Trump for abuse of power but voted against obstruction of Congress.

Gabbard said she couldn’t vote “yes” on impeachment “because removal of a sitting President must not be the culmination of a partisan process, fueled by tribal animosities that have so gravely divided our country.”

“I could not in good conscience vote against impeachment because I believe President Trump is guilty of wrongdoing,” she said.

Gabbard added: “I also could not in good conscience vote for impeachment because removal of a sitting President must not be the culmination of a partisan process, fueled by tribal animosities that have so gravely divided our country. When I cast my vote in support of the impeachment inquiry nearly three months ago, I said that in order to maintain the integrity of this solemn undertaking, it must not be a partisan endeavor. Tragically, that’s what it has been.”

Gabbard also said she introduced a resolution to censure Trump instead of impeaching him.

It would “send a strong message to this President and future presidents that their abuses of power will not go unchecked, while leaving the question of removing Trump from office to the voters to decide,” the presidential hopeful said.

While campaigning for president, Gabbard said she is skeptical of impeachment.

The Hawaii congresswoman said in October that she is not going to run for reelection for her Hawaii House seat as she focuses on her presidential bid.

According to RealClearPolitics, Gabbard is currently polling ninth among presidential candidates nationwide.

As the House voted to impeach him, he told a rally in Michigan that it “doesn’t really feel like we’re being impeached.”

“The do-nothing Democrats, and they are do nothing, are declaring their deep hatred and disdain for [the] American voter” with the process, the president said. He described impeachment as “political suicide.”