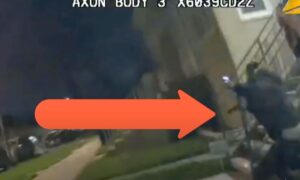 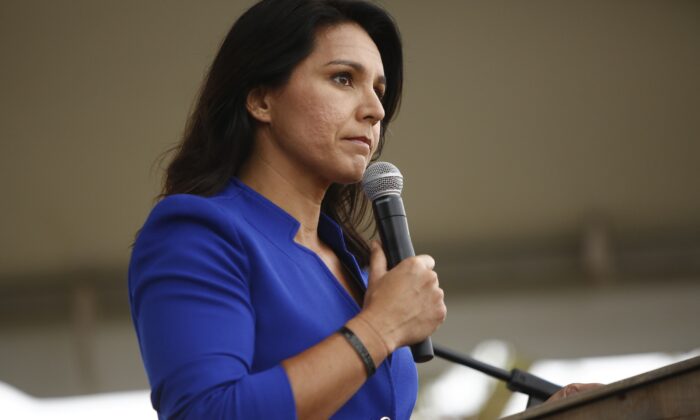 “Mayor Lightfoot’s blatant anti-white racism is abhorrent,” Gabbard, a fellow Democrat, said. “I call upon President Biden, Kamala Harris, and other leaders of our county—of all races—to join me in calling for Mayor Lightfoot’s resignation.”

“Our leaders must condemn all racism, including anti-white,” Gabbard, who is Samoan, added.

The Chicago mayor did not immediately respond to a request for comment from the Daily Caller News Foundation. Lightfoot announced earlier this week that she is “prioritizing media requests from POC reporters” as she commemorates “the occasion of the two-year anniversary of my inauguration as mayor of this great city.”

“This is an imbalance that needs to change,” Lightfoot tweeted. “Chicago is a world-class city. Our local media should reflect the multiple cultures that comprise it.”

“We must be intentional about doing better,” she continued. “I believed that when running for office. I stand on this belief now. It’s time for the newsrooms to do better and build teams that reflect the make-up of our city.”

The White House did not immediately respond to a request for comment from the DCNF regarding Gabbard’s call for President Joe Biden and Vice President Kamala Harris to condemn Lightfoot’s “blatant anti-white racism.”