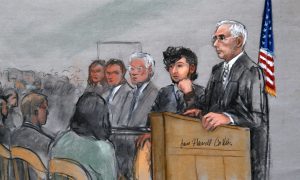 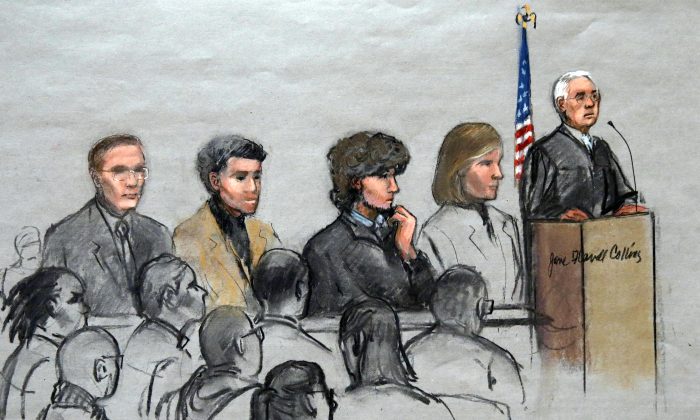 Tsarnaev’s lawyers renewed their bid for a change of venue Thursday, the same day court officials announced that opening statements will not be heard as expected on Monday because jury selection is taking longer than anticipated.

Tsarnaev’s lawyers say the judge should stop individual questioning of jurors immediately, order the trial moved and hold a hearing to determine where it should be held.

The defense included excerpts of juror questionnaires in their motion, including their responses to what they thought and how they felt when they received their jury summons for the case.

“Why waste time on this guy you know he is guilty,” one prospective juror wrote. Another person, when asked if there is anything the court should know, wrote, “We all know he’s guilty so quit wasting everybody’s time with a jury and string him up.”

O’Toole had originally said he hoped to question 40 prospective jurors each day, but has only questioned a total of 61 people over four days. The process has been slowed as the judge has probed prospective jurors at length about whether they have already formed on opinion on Tsarnaev’s guilt and about their feelings on the death penalty.

Only jurors who express a willingness to consider both execution or life in prison as a punishment can be seated on the jury.

Massachusetts abolished its state death penalty three decades ago, and numerous attempts to reinstate it have failed in the state Legislature. Tsarnaev is being prosecuted under the federal death penalty statute.

He is accused of 30 crimes — including 17 capital crimes — for allegedly working with his brother, Tamerlan, to plan and carry out the 2013 attack, which killed three people and injured more than 260. Tamerlan Tsarnaev died in a shootout with police days after the bombings.

In announcing the delay Thursday, Ginny Hurley, the outreach coordinator for U.S. District Court in Boston, said jury selection is taking longer than anticipated “in the interest of thoroughness.”

Opening statements from prosecutors and Tsarnaev’s lawyers were originally scheduled for Monday, but Hurley said that date is now “unrealistic.” No new date has been set.

The judge is hoping to get a pool of about 70 people. At that point, prosecutors and Tsarnaev’s lawyers will be able to eliminate prospective jurors for strategic reasons.

A panel of 12 jurors and six alternates will be seated to hear the case.