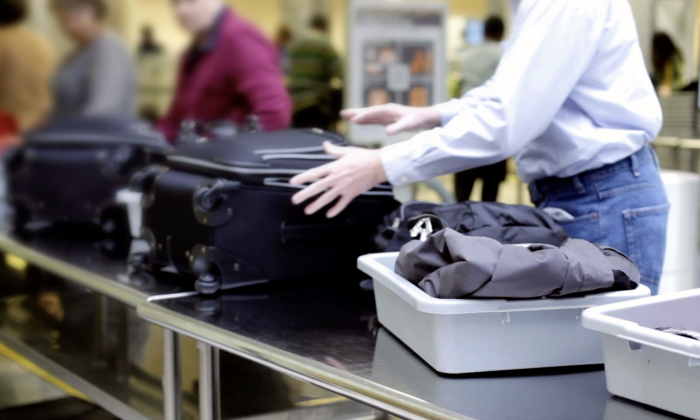 Transportation Security Administration (TSA) reported on Wednesday that it had found 4,432 guns in passengers’ hand luggage at U.S. airports last year and 87 percent of them were loaded.

“The continued increase in the number of firearms that travelers bring to airport checkpoints is deeply troubling,” said TSA Administrator David Pekoske in the release.

The TSA has seen the numbers increasing every year for 18 consecutive years since its foundation and the past year saw an increase of 5 percent compared to 2018’s figure of 4,244.

The guns were found either in passengers’ hand luggage or on their persons. Carrying a gun without following the proper procedures can lead to a maximum fine of $13,000, but it is really unnecessary.

“There is a proper way to travel safely with a firearm. First and foremost, it should be unloaded. Then it should be packed in a hard-sided locked case, taken to the airline check-in counter to be declared, and checked,” Pekoske said.

The top-ten airports in gun busts as reported by Security for 2019 were:

It’s not known whether among those 4,432 firearms was the rocket launcher TSA officials intercepted at Baltimore Airport on July 29.

A man from Jacksonville, Texas, was briefly detained for carrying a missile launcher in his luggage at Baltimore–Washington International Thurgood Marshall Airport on Monday, July 29.

The airport police tracked down the owner and detained him for questioning.

The unidentified man had been on active military duty stationed in Kuwait. He was on his way home to Jacksonville. He wanted to keep the rocket launcher—two stickers included—as a souvenir.

However, military weapons are not allowed in checked bags or hand luggage, but at the same time they are not illegal, TSA spokeswoman, Lisa Farbstein, told the outlet.

.@TSA officers at @BWI_Airport detected this missile launcher in a checked bag early this morning. Man said he was bringing it back from Kuwait as a souvenir. Perhaps he should have picked up a keychain instead! pic.twitter.com/AQ4VBPtViG
— TSAmedia_LisaF (@TSAmedia_LisaF) July 29, 2019

TSA said the weapon was “not live,” but it was confiscated and delivered to the state fire marshal for due destruction. The man was allowed to continue his journey.