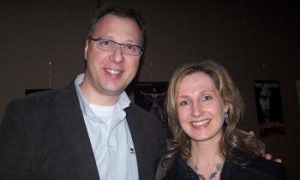 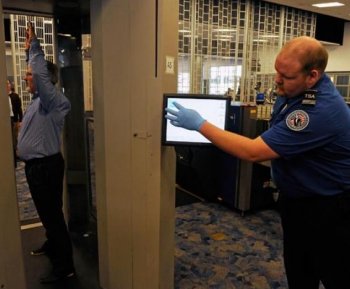 Genevieve Belmaker
Genevieve Belmaker is a former reporter and editor with The Epoch Times.
View profile
Follow
biggersmaller
Print
A key amendment to a bill that would have forbidden Transportation Security Administration (TSA) workers from collective bargaining was struck down on Tuesday. The bill is Federal Aviation Administration Reauthorization bill (S.223). Sen. Roger Wicker (R-Miss.) added an amendment to the bill that was defeated by a vote of 47-51 on the Senate floor.

According to the TSA, the legislation that created the agency allows TSA Administrator John Pistole, "sole authority to establish the terms and conditions of employment for security officers at airports." It includes hiring, pay, performance management, and discipline processes for staff.

Collective bargaining was initially not allowed, but union membership has been allowed, and over 13,000 TSA workers are active union members. But the representation is personal, not collective, and cannot bargain with management on behalf of workers as a group.

The National Treasury Employees Union (NTEU), which helped defeat the amendment, called it an "ill-advised" move.

Earlier this month, NTEU President Colleen M. Kelley wrote a letter to all senators against the amendment. The NTEU said in a statement on Tuesday that in her letter, Kelley raised the point that federal employees in similar positions, such as Customs and Border Protection officers, Border Patrol officers, and Bureau of Prison guards, already have collective bargaining rights.

“Collective bargaining helps to develop fair, credible, and transparent processes without interfering with management rights to accomplish agency missions,” Kelley wrote in her letter to senators.

According to the TSA, last November the Federal Labor Relations Authority decided to call for an election for TSA workers to decide by a majority vote whether or not to have exclusive union representation for anything beyond collective bargaining.

Sen. Wicker, who sponsored the amendment, called the issue "far from over" in a statement on Wednesday.