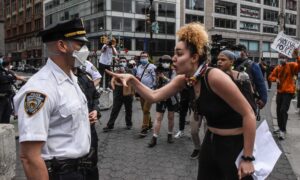 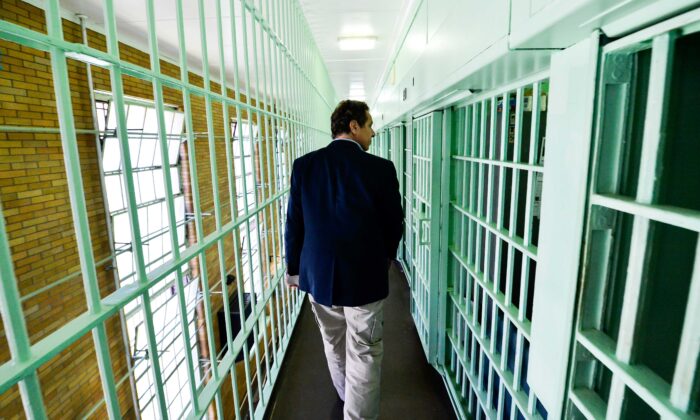 Trying to Remember a Murdered Mother

On or around Sept. 3, Samuel Ayala will walk out of the Fishkill Correctional Facility in Dutchess County, New York. He has been in prison for more than four decades, serving a sentence of 25 years to life.

Jason Minter and his sister, Maggie, are horrified.

In March 1977, their lives were forever changed when a swaggering Ayala, along with fellow criminals Willie Profit and James Walls, staged a frightening home invasion looking for something to steal to pay for drugs. Inside the home, two young mothers and their four little children were enjoying a play date. The oldest child was 6-year-old Jason.

Walls was reportedly waiting in the getaway vehicle while Ayala and Profit tortured and raped the women inside the house. Before Ayala and his gang left, they fatally shot Bonnie Minter and Sheila Watson multiple times.

“Ayala personally raped my mother. He personally shot my mother,” Jason, now 49, told me during a conversation last week. “I heard him as he got into the (getaway) van joking about his sexual prowess.”

Young Jason testified at the traumatic trial, which ended with the jury finding all three defendants guilty. But for the Minter children, only turmoil followed. Jason’s father remarried, but that union turned out to be a disaster, exposing the kids to unspeakable abuse. Without their protective mother, Jason and Maggie were left adrift.

“I have no real memories of my mother other than related to the crime,” Jason said. “Other than that day, it’s just a blank.”

Profit died in prison in 2016. Walls, who did not participate in the rapes and murders, was paroled earlier this year. In 2002, Ayala first came up for parole. Every two years, Jason and Maggie have come forward to personally reexperience their horror and to beg the New York State Parole Board not to release the man who violated their mother and put bullets in her head. The sibling’s latest face-to-face appearance, which would have been in July but was interrupted by Covid-19 restrictions, was relegated to a teleconferencing call. Jason believes that worked in the killer’s favor. Parole was granted.

We hear that prisons are only releasing those at the end of their sentence or inmates who pose no danger to the public. That’s not true.

Space restrictions allow me to detail just one of the many cases in which a so-called low-risk prisoner was released and then went on to commit serious crimes.

In Florida, career criminal Joseph Williams, serving time on a heroin charge, won an early Covid-19 release in March. He was then rearrested for a murder that occurred the day after he got out. Williams, 26, now stands accused of homicide, possession of heroin, and possession of a firearm.

It’s interesting to note that Ayala, like Williams, was a 26-year-old, self-admitted drug addict and habitual criminal at the time of his most heinous crimes.

True, Ayala has now served more than 40 years, and he is 68 years old. So, are we to assume he is too old to commit future crimes? Are we sure he is completely rehabilitated and won’t seek to harm the two people who consistently fought to keep him behind bars—surviving siblings Jason and Maggie?

“He knows I am the one who spearheaded this drive all these years,” Jason told me. “Of course, we’re concerned. He’s a smart guy, and he’s a sociopath who has never shown remorse.”

Gov. Andrew Cuomo is not interested enough to intervene. The parole board will not say why it decided to release Ayala or whether it has anything to do with Covid-19. Perhaps Ayala is in poor health. But that begs the question: Do we ever owe mercy to someone who so heartlessly robbed four children of their mothers and then laughed about it?

Jason, who, as a 6-year-old, tried to save his mother and had a gun slammed into his tiny face, admits he is worried.

“I have an 11-year-old daughter,” he said. “We already have a big dog and an alarm system, but now I’m getting a better one. I’m planning to get a permit for a rifle.”

Keep Jason’s story in mind next time you hear about compassionate Covid-19 prison releases, won’t you? For survivors and victims, they can mean a life sentence of fear.