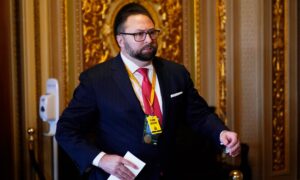 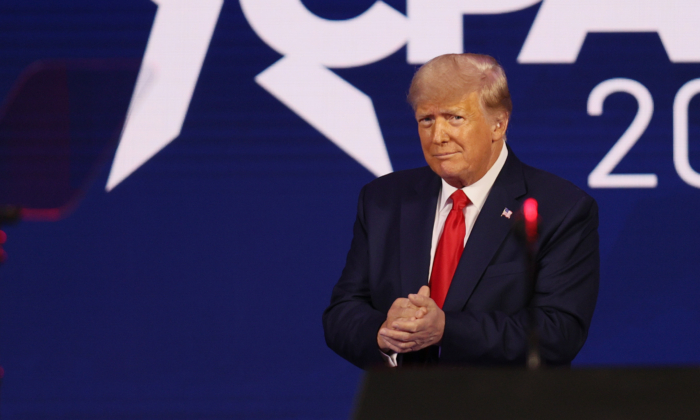 The Save America political action committee (PAC) had $80 million on hand as of March, Miller told Steve Bannon’s War Room on March 10. The amount suggests that the PAC has hauled in $50 million so far this year. The total suggests the PAC could be on par or outpacing the Republican National Committee (RNC), which reported having raised $16 million in January.

Trump’s populist appeal revived GOP fundraising since he entered the political arena, especially in terms of contributions from small donors. The former president capitalized on this point earlier this month in a spat with the RNC and its chamber affiliates. Trump called on the committees to stop using his name and likeness to raise funds.

According to Miller, the dispute has now been resolved with both sides vowing to cooperate to beat the Democrats in 2022. The peace deal is contingent on the RNC, the National Republican Congressional Committee (NRCC), and the National Republican Senatorial Committee (NRSC) not attacking any of the Trump-endorsed candidates running against the Republican incumbents who backed the president’s impeachment, according to Miller.

During the so-called comeback speech at the Conservative Political Action Conference (CPAC) in Orlando on Feb. 28, Trump called on supporters to donate to his campaign website and the Save America PAC.

“There’s only one way to contribute to our efforts, to elect America first Republican conservatives, and in turn to make America great again, and that’s through Save America PAC, and DonaldJTrump.com. So go out there and do whatever you can because we’re going to help a lot of great people. We know the right people to help. We need your help to win, and to fight Big Tech and the radical left and the D.C. establishment,” Trump said.

Miller told Bannon on March 10 that Trump’s team has gotten to the “granular” level of analyzing 2022 races and candidates. Prospects for Trump’s endorsement are being vetted to make sure they align with Trump’s America First agenda. The president’s son, Donald Trump Jr., is heavily involved in the process.

Trump has made a total of 11 formal endorsements since leaving office, including one for a former aide running against one of the ten House Republicans who voted to impeach the president.

Correction: this article has been edited to reflect the correct timeframe for when the $3 million was raised.