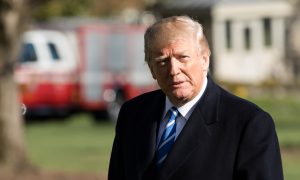 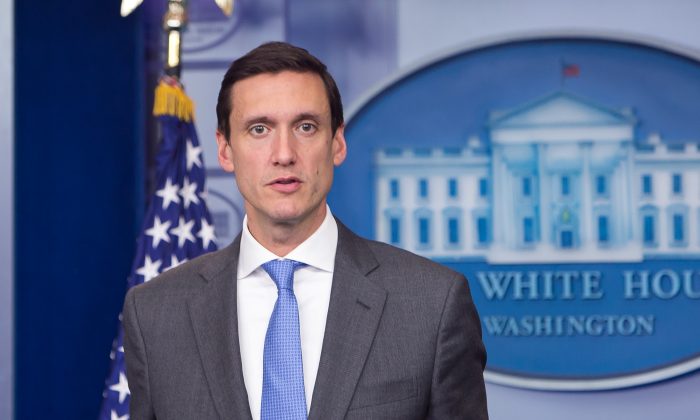 “The president is grateful for Tom’s commitment to the safety and security of our great country,” White House Press Secretary Sarah Sanders said in a statement.

“Tom led the White House’s efforts to protect the homeland from terrorist threats, strengthen our cyber defenses, and respond to an unprecedented series of natural disasters,” she added. “President Trump thanks him for his patriotic service and wishes him well.”

Two days prior to his resignation, Bossert was on television defending Trump’s order to send the National Guard to the U.S. Border.

“We’ve got a leaking boat on our border. And we’re all quibbling with how much water’s in the boat and how fast we’re bailing it out,” Bossert told ABC’s “This Week” on Sunday. “I think at this point the president’s been pretty clear, enough is enough, fix the actual problem and stop that leak.”

Prior to serving in the Trump administration, Bossert, a Republican, was a fellow at the Atlantic Council. Before that, he served as the Deputy Homeland Security Advisor to President George W. Bush.