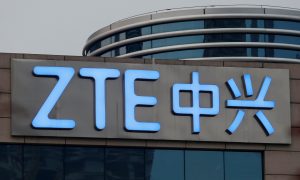 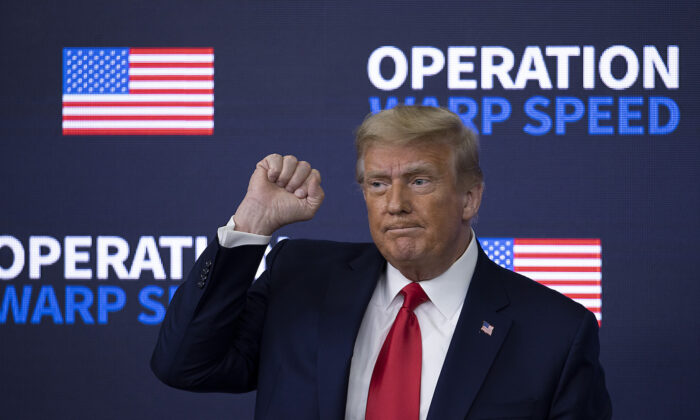 The Senate voted Tuesday to confirm President Donald Trump’s nominee to the Federal Communications Commission (FCC), paving the way for a potential partisan deadlock at the agency depending on the outcome of the 2020 presidential election.

Nathan Simington, who has helped lead a regulatory effort seeking to rein in social media companies, was confirmed 49-46 along party lines to the five-member FCC amid intense opposition from Democrats and digital rights groups.

Confirmation of the 41-year-old Republican lawyer, who is currently serving in the Trump administration, comes days after FCC Chairman Ajit Pai announced that he will resign on Jan. 20, 2021, the day of the presidential inauguration.

He replaces Republican Commissioner Mike O’Rielly, whose renomination was withdrawn by Trump in August after he questioned whether the FCC had authority to issue social media regulations limiting Section 230 protections.

Simington could clash with Democrats over the telecommunications regulator’s role in overseeing the moderation of content on social media under Section 230 of the Communications Decency Act, and the 2015 net neutrality rules adopted under the Obama administration and overturned by the Trump FCC in 2017.

Section 230 gives immunity to tech platforms for how they moderate third party content, and has been criticized by Trump and Republican lawmakers. The Trump administration has recently ramped up efforts to counter an alleged anti-conservative bias and censorship from social media giants like Facebook, Google, and Twitter.

The Republican-led FCC is most notable for the elimination of the net neutrality rules. In 2017, the agency voted to deregulate broadband companies like Comcast and Verizon, allowing them to block, slow down, or charge consumers higher fees to access certain websites and online services, as long as they disclose information regarding their network management practices. In 2019, the Supreme Court upheld the FCC’s repeal of net neutrality rules, which Trump described as “a great win for the future and speed of the Internet.”

“Nathan Simington’s confirmation will help ensure a balanced FCC and continued light-touch regulatory approach that has kept the Internet free and open for all Americans,” Wicker said.

Simington has held a senior adviser position in the Commerce Department’s National Telecommunications and Information Administration since mid-2020, and has worked on issues such as opening up radio frequency spectrum for commercial use.

He has also worked at several law firms as an associate specializing in the finance sector. Simington’s term will run until July 2024.

GQ Pan and Reuters contributed to this report.