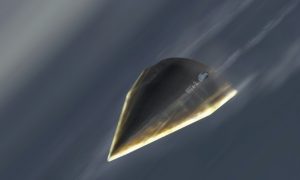 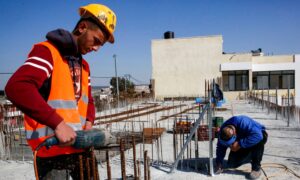 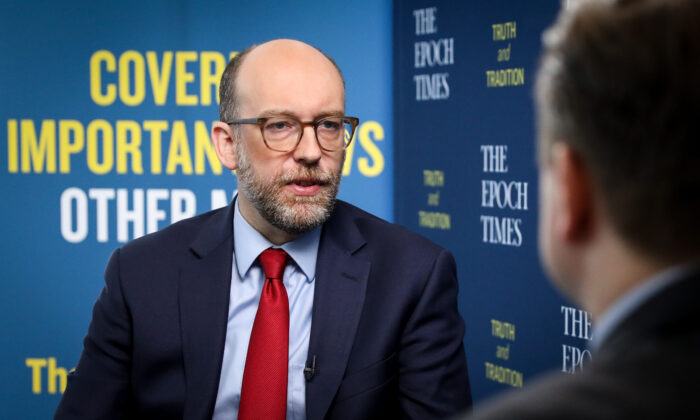 Russ Vought, Acting Director of the Office of Management and Budget, speaks during an interview with The Epoch Times at the CPAC convention in National Harbor, Md., on Feb. 29, 2020. (Samira Bouaou/The Epoch Times)
Politics

WASHINGTON—President Donald Trump’s budget director is pushing back against Democratic presidential candidates who assert that the United States is ill-prepared for the COVID-19 outbreak and also have accused Trump of slashing the budget for tackling emerging infectious diseases.

Russ Vought, acting director of the Office of Management and Budget, responded to those claims on Feb. 29.

“It’s totally inaccurate,” Vought told The Epoch Times in an interview for the “American Thought Leaders” program. “And it’s based on not understanding different accounts within the CDC.”

Vought said the current funding level is larger than previous emergency response efforts to address the Ebola outbreak of 2014.

And in the past two years under the Trump administration, that funding became permanent and was increased to $125 million in fiscal year 2020, he said.

“And in this latest budget, we provide $175 million for it,” he said, referring to the president’s budget proposal released in February. The amount implies an increase of $50 million compared to the 2020 enacted level.

“So it’s going in the other direction,” Vought said.

The allegations are based on “some leaked reports of contingency planning by CDC as if [the funds] were going to expire. But the funding was provided. So it’s really basically an inaccurate story.”

Vought also noted that the president’s latest budget has provided overall “$4.3 billion, an increase of 3 percent for CDC’s fight against infectious disease and emergency preparedness.”

During the Democratic primary debate on Feb. 25, former New York City Mayor Michael Bloomberg launched an attack on Trump, blaming him for defunding the CDC. He also raised alarm about the country’s lack of preparation.

“There’s nobody here to figure out what the hell we should be doing. And he’s defunded—he’s defunded Centers for Disease Control, CDC, so we don’t have the organization we need. This is a very serious thing,” he said.

Former Vice President Joe Biden echoed similar comments during the debate. He claimed that the CDC and National Institutes of Health (NIH) budgets were higher under the Obama administration.

“[Trump] has wiped all that out. … He cut the funding for the entire effort,” he said.

Bloomberg continued his attacks the next day by launching a 30-second ad, titled “Pandemic,” asserting that the country is “underprepared for coronavirus due to Trump cuts.”

Several media outlets, including the Associated Press, responded to the misinformation spread by Democratic candidates, calling it a “false allegation.”

“They’re both wrong to say the agencies have seen their money cut,” an AP Fact Check article stated. “Trump’s budgets have proposed cuts to public health, only to be overruled by Congress, where there’s strong bipartisan support for agencies such as the CDC and NIH. Instead, financing has increased.”

The Trump administration on Feb. 24 sent to Congress its $2.5 billion supplemental budget request for the current fiscal year to fight the coronavirus outbreak.

“Much of that is new money to be able to spend on things like vaccine development, therapeutic development, reimbursing state and local emergency preparedness, the types of things that CDC has been spending their resources on for the last month,” Vought said.

Trump’s request included $1.25 billion in new funding, with the rest to be shifted from existing programs.

Despite differences in proposals, Vought voiced optimism about the ongoing negotiations with Congress.

“We are making a lot of progress on this front, and we think we’ll have a bill that the president can sign next week.”