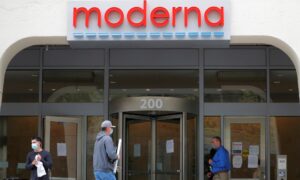 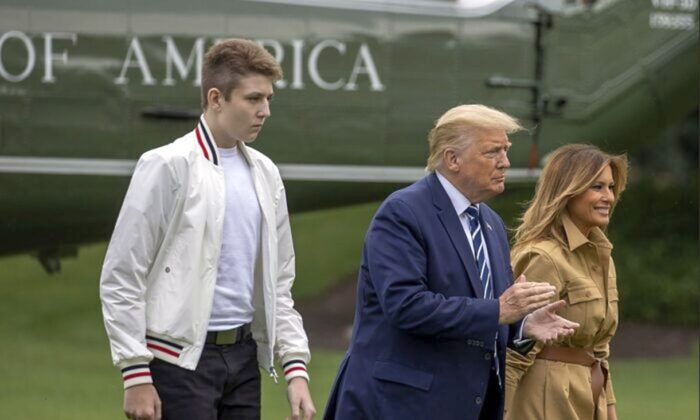 On Thursday night, Trump said he and the first lady would start his “quarantine and recovery” right away.

“As too many Americans have done this year [the president] I are quarantining at home after testing positive for COVID-19,” said the first lady. “We are feeling good & I have postponed all upcoming engagements. Please be sure you are staying safe & we will all get through this together,” she said.

Sean Conley, physician to the president, wrote in a memorandum released by the White House that the two are “well at this time” and are to remain “within the White House” for their quarantine.

Their diagnosis came after White House adviser Hope Hicks tested positive for the virus, and both Hicks and Trump were on Air Force One in Cleveland for Trump’s debate on Tuesday and a rally in Minnesota on Wednesday.

Other top administration officials, including Vice President Mike Pence and his wife Karen confirmed they tested negative for the virus.

With only weeks before the Nov. 3 election, Trump will now be sidelined from in-person events after holding a slew of rallies with thousands of people at indoor and outdoor venues.

Trump’s positive test also means that others at the highest levels of the U.S. government have been exposed and may have to quarantine, too. A White House official said early on Friday that contact tracing was underway.

Trump’s physician, Conley, said he expected the president to carry out his duties “without disruption” while he recovers.

The White House issued a new schedule for Trump’s activities on Friday that did not include a planned trip to Florida. Biden plans to campaign in Michigan on Friday. Both states are swing states that could help decide the U.S. election.

Meanwhile, Trump’s rival, Democratic nominee Joe Biden said, “Jill and I send our thoughts to President Trump and First Lady Melania Trump for a swift recovery. We will continue to pray for the health and safety of the president and his family.”