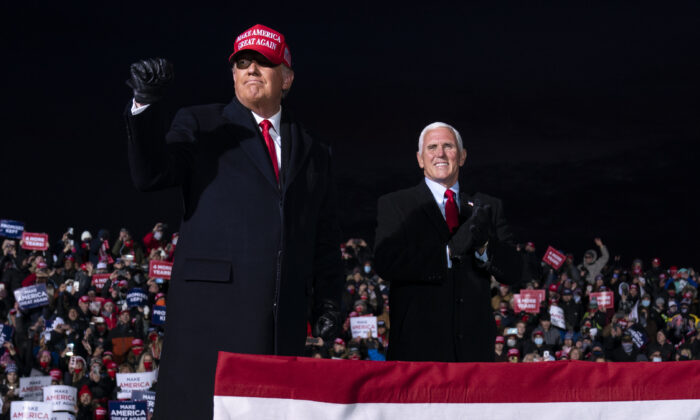 Supporters of both candidates called the election a referendum on Trump and his tumultuous first term. No U.S. president has lost a reelection bid since Republican George H. W. Bush in 1992.

Voters on Tuesday will also decide which political party controls the U.S. Congress for the next two years, with Democrats narrowly favored to recapture a Senate majority and retain their control of the House of Representatives.