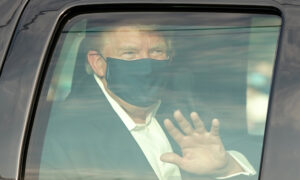 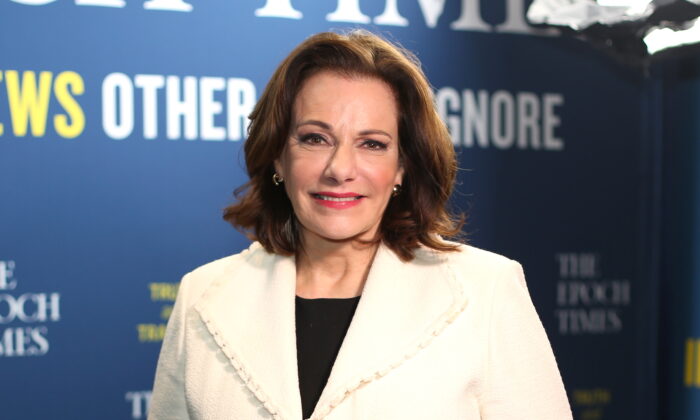 Trump Will Be a More Powerful Leader After Being to ‘School of Coronavirus:’ KT McFarland

McFarland described the United States’ experience of the pandemic and the president’s diagnosis, hospitalization, and discharge as a process of “creative destruction.”

“We go through these periods of creative destruction periodically throughout our history, and they always end up with a much better America. So as miserable as the country is right now, and nobody likes this, I think that the end results in a year or two or three will be pretty good,” she told The Epoch Times.

The unusual experience of the CCP (Chinese Communist Party) virus will empower Trump to speak with the American people more concretely and with more authority, McFarland said.

“It’s not something he has read in the book. He’s been to the school of Coronavirus,” she said. “It’ll allow him to really speak with much more authority on what the country is going through … He’s been briefed on all of the experimental treatments and protocols as well as the upcoming vaccines.”

“It will actually make him a far more powerful leader,” she added.

Trump was discharged from the Walter Reed National Military Medical Center Monday evening after his medical team found that he met all the criteria.

“He’s back,” White House physician Dr. Sean P. Conley said at a news conference earlier Monday. “The president has been a phenomenal patient since he has been here.”

“He has never pushed us beyond safe and reasonable practice,” he added.

Trump, 74, has not had a fever in more than 72 hours and his oxygen levels are normal, his medical team said in a briefing in front of the hospital.

He will need to continue treatment, including a five-day course of the anti-viral drug remdesivir, after his discharge and his medical team will keep monitoring his health 24 hours a day, 7 days a week at the White House.

In an announcement earlier in the day that was posted to Twitter, the president said he is “feeling really good,” calling on Americans in the upbeat message to not “be afraid of COVID,” referring to COVID-19, the disease caused by the CCP virus.

“Don’t let it dominate your life,” Trump wrote. “We have developed, under the Trump Administration, some really great drugs & knowledge. I feel better than I did 20 years ago!”

Jack Phillips contributed to the report. With reporting from Jan Jekielek.