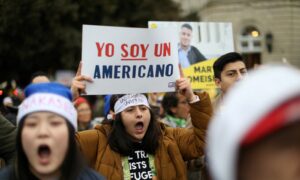 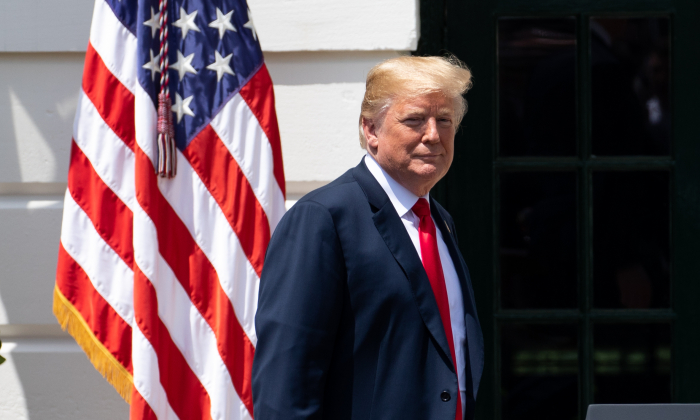 Trump to Save $100 Million by Slashing Use of Govt. Time on Union Work

President Donald Trump ordered a major overhaul of the civil service system on Friday via three executive orders, according to senior administration officials.

One of the orders will significantly limit the amount of time public employees can spend working for unions while still being paid by the government. The government expects the order to save taxpayers $100 million over the course of a year, according to a senior administration official.

Trump’s executive order limits the amount of time federal employees can use for union work to 25 percent. Employees will also no longer be allowed to use taxpayer-funded time to lobby Congress on behalf of unions. The order also prohibits the use of government funds on union appeals against the firing of government workers.

The federal government will also start charging union rent for the use of office space as well as travel costs incurred by employees who spend time working for unions on the taxpayers’ dime.

The second executive order will make it easier for government agencies to fire employees for egregious misconduct. A senior administration official cited research showing that government workers were 44 times less likely to be fired after their first probationary year compared to private sector workers.

The order also prohibits agencies from hiding information from each other. A senior administration official explained that departments sometimes make deals with employees who they are firing to not disclose information to other agencies, which results in workers who were fired for misconduct and other issues to go on to secure jobs in other government agencies.

The third executive order targets union contracts. These contracts often include provisions that make it harder to fire workers. Meanwhile, the unions often negotiate these contracts while being paid by taxpayers, in effect circumventing the democratic process while using taxpayer money to ask for more taxpayer money.