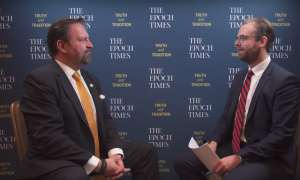 Spygate Scandal: After Mueller's Testimony, Will There Be Accountability?—Sebastian Gorka
0 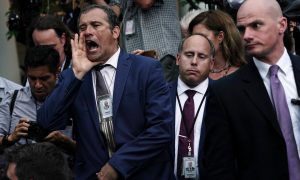 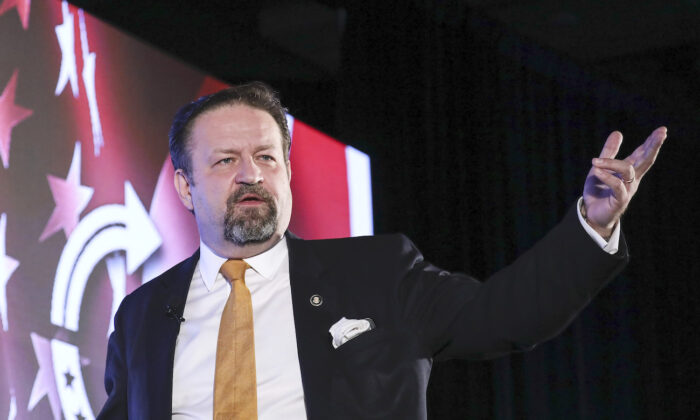 Trump to Nominate Sebastian Gorka to National Security Education Board

President Donald Trump on Tuesday signaled his intent to appoint military and intelligence analyst Sebastian Gorka to be a member of the National Security Education Board (NSEB).

Gorka will serve as one of 14 members on the board for a 4-year term. He joins three other presidential appointees currently on the board.

The position is not paid, but travel and other necessary expenses can be reimbursed.

The NSEP was created in 1991 by President George H.W. Bush “to develop a much-needed strategic partnership between the national security community and higher education, addressing the national need for experts in critical languages and regions,” according to the organization’s website, in part to “produce an increased pool of applicants for work in the departments and agencies of the United States government with national security responsibilities.”

The board oversees the NSEP and meets “to review and make recommendations based on program mission and objectives,” ensuring that the NSEP’s programs focus on efforts that will benefit the broad national security interests of the United States. The board oversees a number of federally-funded scholarships, fellowships, and grants.

Gorka served as deputy assistant and strategist to Trump in 2017 in which he focused on foreign policy and national security. He left the position in August 2017 and later became a Fox News contributor from late 2017 to early 2019. His nationally syndicated daily radio show, “America First with Sebastian Gorka,” debuted in January 2019, and he continues to host the show today.

On Tuesday, he announced the news on the show, describing the NSEB as one that “makes sure that the defense—the whole of defense of the United States, the government, national security arena—has what it needs to do its job, is supported by universities, think tanks, and that we have the capacity to understand and defeat our enemies.”