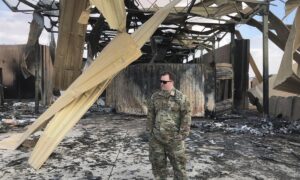 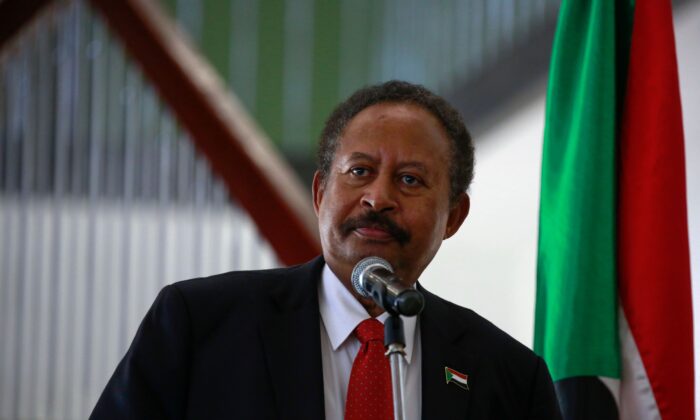 Trump: Sudan to Be Delisted From US Terror List

President Donald Trump announced Monday he will delist Sudan as a state sponsor of terrorism because Sudan has finally agreed to provide millions in compensation to Americans who have suffered from terror attacks sponsored by their government.

“GREAT news! The new government of Sudan, which is making great progress, agreed to pay $335 MILLION to U.S. terror victims and families. Once deposited, I will lift Sudan from the State Sponsors of Terrorism list. At long last, JUSTICE for the American people and BIG step for Sudan!” the president wrote.

The president said he will remove Sudan’s name from the list of countries that sponsor terror. Sudan is one of the many countries determined by the Secretary of State in 1993 “to have repeatedly provided support for acts of international terrorism.”

Soon after the president’s Twitter post, Sudan’s Prime Minister Abdalla Hamdok thanked Trump and said the Sudanese government was looking forward to his “official notification to Congress rescinding the designation of Sudan as a state-sponsor of terrorism, which has cost Sudan too much.”

After the president formally notifies Congress, they will then take a vote to approve the removal of Sudan from the terror list.

According to Reuters, one of the main issues in the recent negotiations was Sudan’s insistence that any announcement of Sudan/Khartoum’s de-listing from the terror list not be linked to Sudan-Israel relations. The Sudanese government said they want to be the ones deciding how soon they want to open their arms to Israel.

Reuters reported that when asked whether an Israel-Sudan breakthrough was imminent, Israeli Finance Minister Israel Katz told Israel’s Army Radio: “There are contacts, accompanied by the Americans, and there is complexity. I hope that the intensive contacts will yield positive fruit.”

The State Department said ahead of the August visit to Sudan that Pompeo would discuss “continued U.S. support for the civilian-led transitional government and express support for deepening the Sudan-Israel relationship.”

Sudan and the United States had reached an agreement in February, in which Sudan agreed to compensate the families of 17 U.S. sailors who died when their ship, the USS Cole, was bombed by al-Qaeda at a port in Yemen in 2000.

According to the United States Institute of Peace, one immediate impact of delisting Sudan will be the ability of the U.S. Congress “to vote in favor of IMF and World Bank debt relief packages and other multilateral loans” and financing and an improved perception by U.S. companies of Sudan as a place to invest.