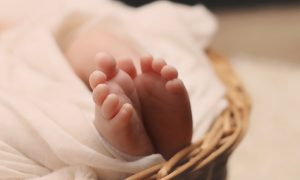 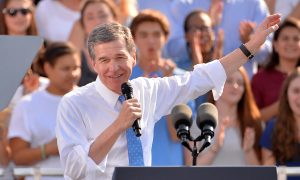 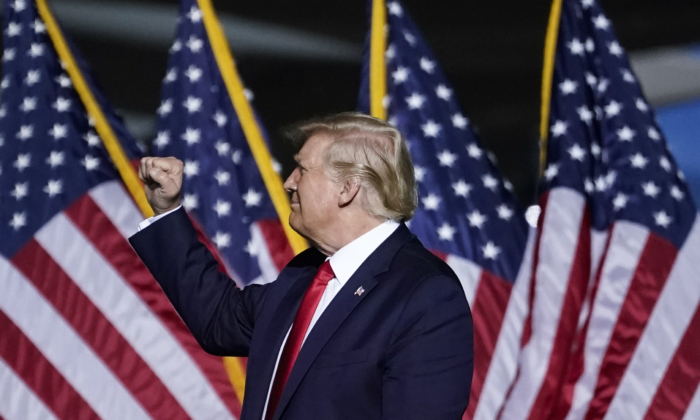 President Donald Trump on Friday signed an executive order directing the federal government to protect the rights of newborn children who are either extremely premature or born with disabilities.

While the United States has a number of laws to ensure that newborn children receive adequate medical care, the president said that some medical providers still decline treatment to newborns in cases of long-term disabilities and extremely premature births.

“Despite these laws, some hospitals refuse the required medical screening examination and stabilizing treatment or otherwise do not provide potentially lifesaving medical treatment to extremely premature or disabled infants, even when parents plead for such treatment,” the executive order states.

“Active treatment of extremely premature infants has, however, been shown to improve their survival rates. And the denial of such treatment, or discouragement of parents from seeking such treatment for their children, devalues the lives of these children and may violate Federal law.”

Trump earlier this week signaled that he would sign an order dealing with the issue.

“I will always protect the vital role of religion and prayer in American society, and I will always defend the sacred right to life,” Trump said when he made the announcement on Sept. 21. “This is our sacrosanct moral duty,” he added. “We are also increasing federal funding for the neonatal research to ensure that every child has the very best chance to thrive and grow.”

The order is directed at the Secretary of Health and Human Services Alex Azar. The secretary is required to ensure that all of the people under the agency’s jurisdiction are aware of the responsibilities to infants and newborns. Azar is also ordered to do what’s necessary to see that parents are not being unlawfully advised to decline medical care to the infants solely due to their disabilities.

“Couldn’t be more proud of [the president] for taking action to end infanticide once and for all. Thanks to this President, millions of unborn babies will now have a chance at life,” Rep. Doug Collins (R-Ga.) wrote on Twitter when Trump announced the order.

The issue of providing medical care to infants gained national attention after Virginia Gov. Ralph Northam, a Democrat, brought up the potential that a doctor and a mother could have a discussion about a newborn’s fate after the birth. Trump spotlighted Northam’s position on the issue during a rally in Virginia later on Friday.