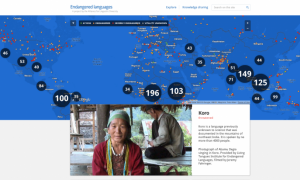 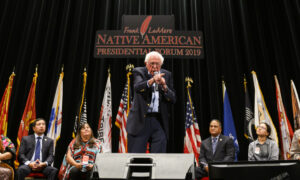 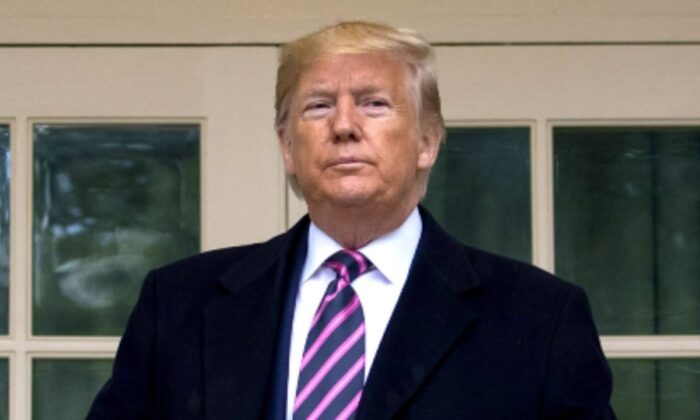 The legislation was authored by Senator Tom Udall (D-N.M.) and passed the Senate in June and the House on Dec. 9 through bipartisan voice votes.

“I am proud to have championed this legislation that recognizes Esther Martinez’s legacy of Native languages advocacy in New Mexico and across the country,” said Udall.

“When we invest in revitalizing Native languages, are we also investing in rebuilding connections between generations of Native Americans and promoting higher academic achievement outcomes among Native youth. This bill becoming law is an important step forward in the Federal government living up to its promise of working with Tribes to protect and renew Native languages.”

Vice-chairman of the Senate Committee on Indian Affairs, and Martin Heinrich (D-N.M.) said that preserving native languages is “central” to preserving cultural identity.

“I’m proud to continue honoring Esther Martinez’s legacy by ensuring that Native students are connected to their language and that their rich culture and traditions can be handed down to future generations,” said Heinrich.

Her family, tribal leaders, and members of New Mexico’s congressional delegation say reauthorization of the programs through 2024 marks a commitment by the federal government to keep Alaska Native and American Indian languages alive.

Dozens of tribes and other groups from Alaska to Hawaii, Arizona, New Mexico, Montana, and Massachusetts have benefited from the programs over the years. Currently, there are over 40 active grants totaling more than $11 million that are being used for language preservation and immersion efforts.

Martinez’s own pueblo was awarded a grant earlier this year after seeing a decline in fluent Tewa speakers and the increase of English as the primary language in the homes of tribal members.