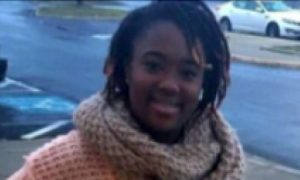 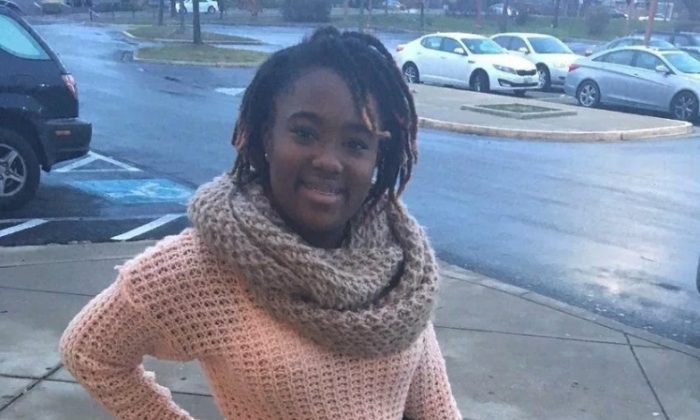 With just hours left in 2018, President Donald Trump signed into law the Ashanti Alert in New Year’s Eve, which will serve as a national alert system for those too old for an Amber Alert but too young for a Silver Alert.

The new law, formally known as H.R. 5075, will require the Department of Justice to set up a federal alert system for notifications regarding missing or endangered adults between ages 18 to 64.

It will function in a similar manner as the Amber or Silver Alert in notifying the public about missing or endangered individuals.

The Ashanti Alert is named after Ashanti Billie who was abducted after heading to her work at a Blimpie restaurant at a military base—Joint Expeditionary Base Little Creek—in Norfolk, Virginia, on Sept. 18, 2017.

At 19 years old, Ashanti was too old for an Amber Alert and too young for a Silver Alert.

Billie was found dead about 300 miles away behind a church in Charlotte, North Carolina, 11 days after she was reported missing. A landscaping crew discovered her remains behind some boulders in the back of the property.

“Despite the tragic loss of Ashanti Billie, with the love and support of [her parents] Meltony and Brandy Billie along with the Hampton Roads community, the Ashanti Alert Act is now law of the land,” Warner said in the statement.

Out of a tragedy, some great news: with the President's signature, tonight the #AshantiAlert Act is the law of the land. It's been an honor to work with Ashanti Billie's parents, @ScottTaylorVa and the Hampton Roads community to pass this life-saving legislation.

A statewide Ashanti Alert system had been signed into law in June by the governor of Virginia Ralph Northam.

In September, the House of Representatives unanimously passed its version of the bill to be made effective nationwide. The bill had been introduced by then-U.S. Rep. Scott Taylor.

On Twitter, after Trump had signed the bill into law, Taylor wrote: “Had an emotional conversation [with] Brandi Billie, mother of Ashanti and spoke [with] her father Meltony. Thank you [President Trump] for signing [the Ashanti Alert] into law on this NYE.”

“Out of this dark tragedy, light & hope will come for families across [the] country in 2019,” he added.

#breaking Had an emotional conversation w/Brandi Billie, mother of Ashanti & spoke w/her father Meltony. Thank you @realDonaldTrump for signing #ashantialert into law on this NYE. Out of this dark tragedy, light & hope will come for families across country in 2019. @MarkWarner pic.twitter.com/URsxPX49Eb

After the House’s unanimous vote in September, Ashanti’s parents said that the Ashanti Alert will help keep their daughter’s greatest passion—helping others—alive.

“It will be like a hug from her. Every alert will be a hug: ‘Hey Mom, I’m here. I’m helping people, Daddy, I’m here; I’m helping someone else.’ It was her passion,” said Ashanti’s mother, Brandy Billie, WTKR reported.

An amended version of the bill was passed by the U.S. Senate on Dec. 6, 2018. That bill later passed the U.S. House of Representatives on Dec. 20.

At the time, Meltony, Ashanti’s father, spoke fondly of her in a prepared statement.

“If you knew Ashanti, then you knew that you had a friend. I have said often that she never met a stranger. Though it has been hard coping with her leaving me, her earthly father, I have great joy knowing that she is with her heavenly Father and one day we will see one another again. I am eternally grateful for her life—a life well lived—because through the Ashanti Alert Act lives will be saved.”