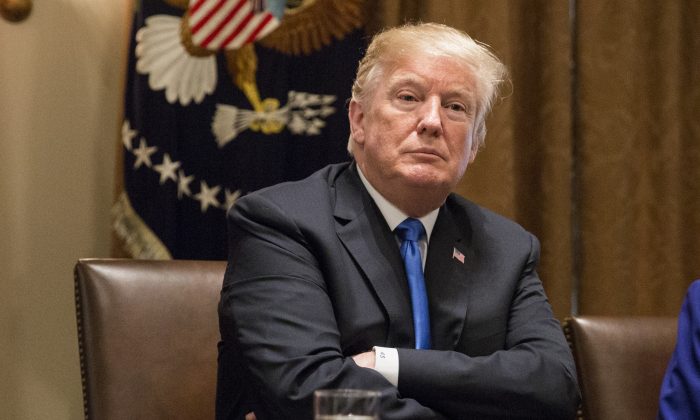 President Donald Trump is scheduled to meet with video game makers at the White House on Thursday to discuss how exposure to violent games is linked to aggression and desensitization in children.

Trump arranged the meeting as part of a wide-ranging effort triggered by the mass shooting at the Parkland, Florida, high school last month. The president believes that video games can instill violent thoughts in young people’s minds and wants to work with industry leaders to address the problem.

Two out of three American households have someone who plays video games regularly and approximately 97% of children aged 12-17 play video games. More than half of the 50 top-selling games are violent, according to a 2013 survey by the Guardian.

“The conclusion of the public health community, based on over 30 years of research, is that viewing entertainment violence can lead to increases in aggressive attitudes, values, and behavior, particularly in children,” the reviewers wrote.

As a result of similar findings, the American Psychological Association called on video game makers to design games that have an increased amount parental controls that limit the amount of violent content.

The attendees at the Thursday meeting with Trump include, among others, the CEO of Rockstar Games, the maker of Grand Theft Auto, the CEO of Entertainment Software Association, a trade association serving video game makers, the president of Entertainment Software Rating Board, which rates video games for violence and explicit content, and Lt. Col. Dave Grossman, the author of “Assassination Generation: Video Games, Aggression, and the Psychology of Killing.”

The meeting is expected to be the first of many.