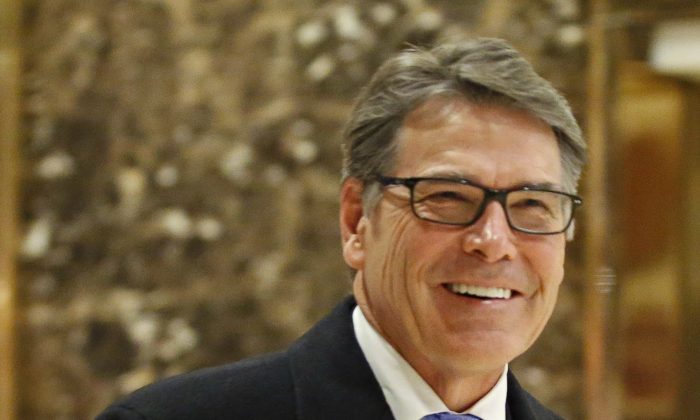 That’s according to two people with knowledge of the decision.

The two-time presidential candidate had been a harsh critic of Trump during the 2016 race, calling him a “cancer to conservatism.” He later endorsed the Republican nominee and said he’d be willing to work in a Trump administration.

One of Perry’s best-remembered moments from his first White House run was when he couldn’t remember in a debate the third of three federal agencies he promised to eliminate if elected. The one he forgot was the Energy Department.

The two people with knowledge of Trump’s pick insisted on anonymity because they were not authorized to disclose the decision ahead of the official announcement.