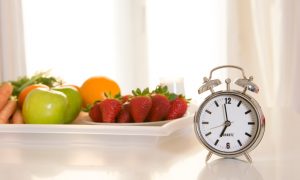 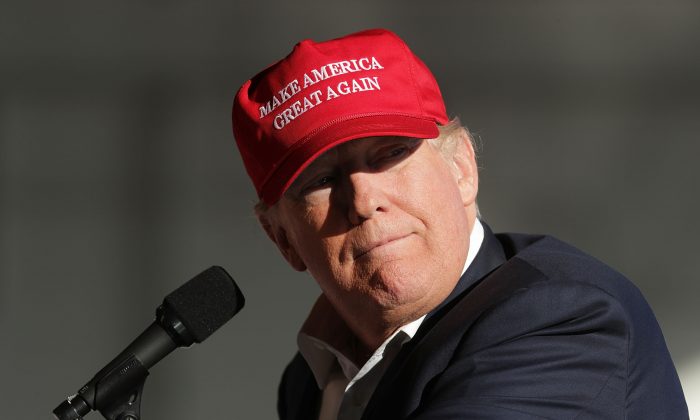 President Donald Trump said on March 11 that he is in favor of making daylight saving time permanent.

“Making Daylight Saving Time permanent is O.K. with me!” the president wrote on Twitter.

Making Daylight Saving Time permanent is O.K. with me!

Daylight saving time is the practice of advancing clocks one hour forward to increase the amount of daylight during the evening while sacrificing natural sunrise hours. The practice is currently in use in most of North America and Europe as well as parts of Australia and South America.

Three Florida senators introduced legislation on March 6 that would make daylight saving time permanent throughout the United States. The bill, titled Sunshine Protection Act of 2019, is similar to one introduced by Sen. Marco Rubio (R-Fla.) in 2018.

“Did you wake up feeling a little less rested this morning? Nobody likes to lose an hour of sleep. Last week I sponsored the Sunshine Protection Act to end this unnecessary tradition,” Sen. Rick Scott (R-Fla.) wrote on Twitter.

Did you wake up feeling a little less rested this morning? Nobody likes to lose an hour of sleep. Last week I sponsored the Sunshine Protection Act☀️to end this unnecessary tradition.

RT 🔁 if you agree we should make Daylight Saving Time permanent!

In the United States, clocks were advanced forward one hour on March 10, the day before the president’s message. Most states adhere to the practice, with the exception of Arizona and Hawaii.

In November 2018, Californians approved a resolution to make daylight saving time permanent throughout the state. A change in federal law would be required before the change can take effect.

California Democratic Rep. Kansen Chu of San Jose sponsored the permanent daylight saving time measure after his dentist called him to complain about springing forward when clocks are moved up an hour every March. That switch takes away an hour’s sleep in the middle of the night as it shifts an hour of sunlight from the morning to the evening.

Chu said he investigated the issue further and learned the original reason for implementing daylight saving—to save energy during World War I—no longer seemed to apply to the present day. Chu said he also came across studies showing an increased risk of car accidents and heart attacks following the spring change when people lose an hour of sleep.

The United States Chamber of Commerce has praised the extension of daylight saving time, saying it increased the amount of commerce in the evenings. The chamber said the switch benefited the golf industry, which saw a $200 million increase in revenue from sales of golf clubs and greens fees.

Changing a timezone on the state and county level requires local officials to petition the federal Department of Transportation, as required by the Standard Time Act of 1918.