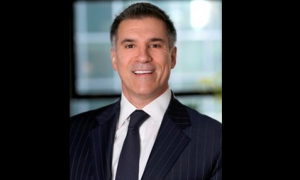 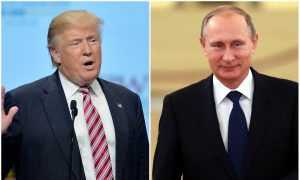 Trump Hopes to Work With Putin in Fight Against ISIS
0 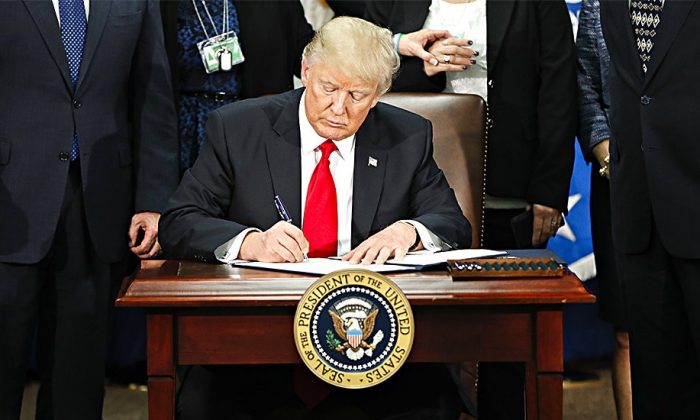 President Donald Trump at the Department of Homeland Security in Washington on Jan. 25 signs an executive order for increased border security and immigration enforcement. (AP Photo/Pablo Martinez Monsivais)
US

President Donald Trump told his Ukrainian counterpart Saturday that the U.S. would work to “restore peace” in the country’s eastern portion, where fighting between Ukrainian forces and Russian-backed rebels has escalated in recent weeks.

“We will work with Ukraine, Russia, and all other parties involved to help them restore peace along the border,” Trump said, according to a transcript of the phone call between him and Ukrainian President Petro Poroshenko, The Hill reported.

The two, according to the White House, talked about a “variety of topics, including Ukraine’s long-running conflict with Russia.”

The statement also added that they discussed possibly meeting in the near future.

Poroshenko’s office, in a statement, said the two leaders talked about “the urgent necessity of establishing a complete cease-fire,” RFERL reported.

At least 35 people were killed in the past week during fighting between Russian-backed rebels and Ukrainian troops in eastern Ukraine in a move some experts believe is an attempt to test what the Trump administration will do.

The U.S. ambassador to the United Nations, Nikki Haley, condemned the flaring in fighting last week.

“Crimea is a part of Ukraine. Our Crimea-related sanctions will remain in place until Russia returns control of the peninsula to Ukraine,” she said.

At the same time, Vice President Mike Pence said the Trump administration is “watching” and is “very troubled” by Russia’s actions in Ukraine, ABC reported.

“I think there’s a growing recognition in the world community that there is a new style of leadership, not just a new leader in the White House,” the vice president said on ABC’s “This Week.”

Trump Hopes to Work With Putin in Fight Against ISIS

“President Trump is bringing a very candid and direct type of leadership to the White House,” Pence said. “And in conversations with leaders around the world, frankly, I think they all find it very refreshing.”

“If we have opportunities to work together, I think the President is looking for an opportunity to begin that relationship anew. But—make no mistake about it—those decisions will await action. And they’ll be very dependent on how the Russians respond in the days ahead,” he added.

Meanwhile, Trump told Fox News’ Bill O’Reilly on Sunday that he respects Russian President Vladimir Putin. Trump said, “I respect a lot of people, but that doesn’t mean I’m going to get along with them. He is a leader of his country. I say it’s better to get along with Russia than not, and if Russia helps us in the fight against ISIS, which is a major fight, and Islamic terrorism all over the world—major fight—that’s a good thing.”

“Will I get along with him? I have no idea. It’s very possible I won’t,” he added.