Another Reporter Masks Affiliation With Chinese Propaganda During Presidential Briefing
0 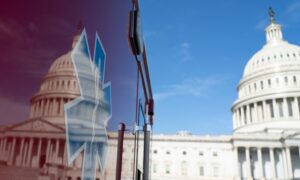 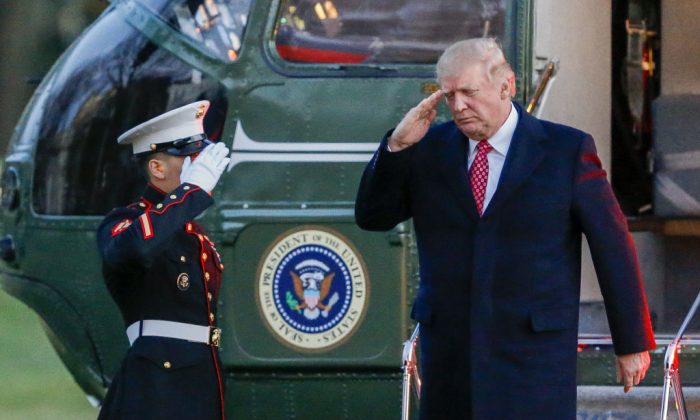 President Donald J. Trump (R) salutes as he disembarks Marine One on the South Lawn of the White House in Washington, DC. on March 5, 2017. (Lesser-Pool/Getty Images)
Politics

WASHINGTON—President Donald Trump says “122 vicious prisoners” released by the Obama administration from Guantanamo Bay, Cuba “have returned to the battlefield.”

122 vicious prisoners, released by the Obama Administration from Gitmo, have returned to the battlefield. Just another terrible decision!

On Monday, U.S. airstrikes against an al-Qaida-linked group in Yemen killed a former detainee who was released from the prison in 2009 despite earlier recommendations that he remain in custody because he was considered a “high threat” to America and its allies.

At its peak, the Guantanamo prison held nearly 680 detainees. It was down to 242 when President Barack Obama took office in 2009 and he got that number down to just a few dozen. Obama claimed the prison was a waste of money and a recruiting tool for extremists.