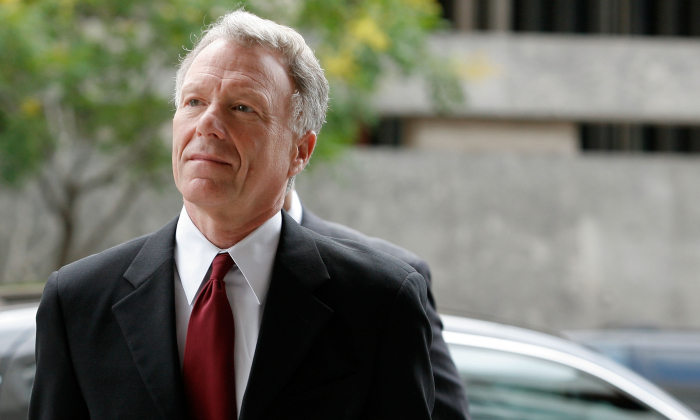 Libby was convicted in 2005 of perjury and obstruction of justice in a case of a leak that exposed a CIA agent’s name.

“I don’t know Mr. Libby,” Trump said in a statement. “but for years I have heard that he has been treated unfairly. Hopefully, this full pardon will help rectify a very sad portion of his life.”

A decade after Libby’s conviction, a key witness recanted her testimony, explaining that the prosecutor withheld relevant information during interviews which would have changed what she said.

The prosecutor in Libby’s case was Patrick Fitzgerald, a long-time friend of former FBI Director James Comey. Trump fired Comey last May and criticized him on Friday for being a “proven leaker and liar.”

In 2016, the District of Columbia reinstated Libby’s license.

Prior to Libby, Trump has issued two other pardons.

Last month, Trump pardoned a Navy sailor Kristian Saucier who took photos in a nuclear submarine and served a year in federal prison.