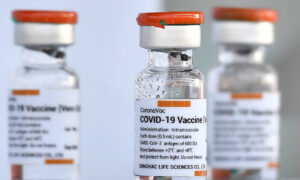 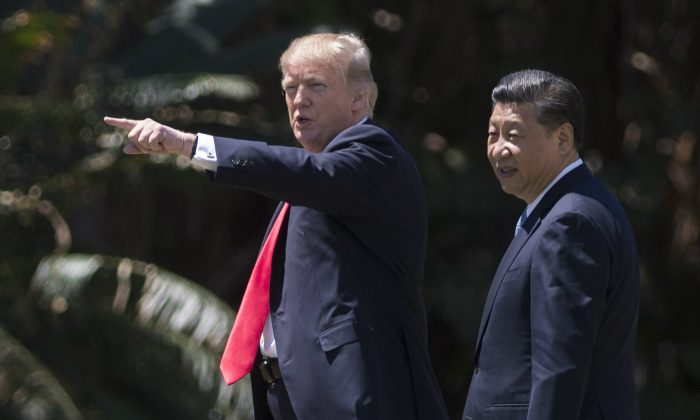 In a tweet posted in the afternoon of June 20, U.S. President Donald Trump said that China and its leader Xi Jinping had “tried”—but failed—to help solve the ongoing nuclear and missile crisis in North Korea.

Trump’s words come months after his meeting with Xi at the Mar-a-Lago summit in Florida, where the two leaders discussed Pyongyang’s provocations. The North Koreans, led by 33-year-old Kim Jong Un, have been pursuing an aggressive program of ballistic missile and nuclear weapons testing inherited from the rule of the dictator’s father Kim Jong Il.

North Korea has long remained defiant of international pressure against its weapons development. Earlier this year they detonated their fifth and most powerful nuclear bomb to date, and have conducted scores of missile tests before before and after Trump met with Xi.

While I greatly appreciate the efforts of President Xi & China to help with North Korea, it has not worked out. At least I know China tried!

The message comes just a day after the death of Otto Warmbier, a 22-year-old American university student who fell into a coma during his internment in North Korea by the local communist regime.

Warmbier had been visiting the country as a tourist when the authorities charged him with a 15-year prison sentence for stealing a propaganda poster. He died on June 19, shortly after being returned to his family in a vegetative state.

Trump’s recent tweet is the latest in a long line of comments he’s made regarding North Korea and China’s role in dealing with its isolated neighbor. Prior to the Xi-Trump meeting in Florida, Trump had criticized China for not cooperating with U.S. and international efforts to bring the North Korean regime under control. Later, he reached an accord with the Chinese leader, remaining hopeful while conceding that the Sino-North Korean relationship was more complicated than meets the eye.

China is North Korea’s only major trading partner and primary source of material assistance. Seen from one angle, China has declared its support for U.N. sanctions against Pyongyang aimed at crippling its nuclear weapons and missile development. The Chinese have blocked North Korean coal shipments, tightened border controls, and in at least one high-profile investigation, taken down a businesswoman found to be aiding the Kim regime’s nuclear weapons development.

But conflicting factional, ideological, and business interests in the Chinese regime may make it difficult for the central authorities to push through a coherent policy on North Korea. Chinese firms are rife with corruption—particularly those in the northeast, along the border with North Korea—and they have been in economic decline since the end of the Cold War.

Many of Xi Jinping’s political rivals have connections with North Korean leaders and command informal networks of regime patronage in northeastern China.