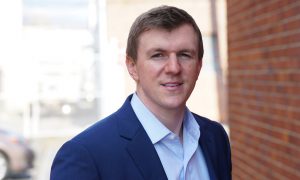 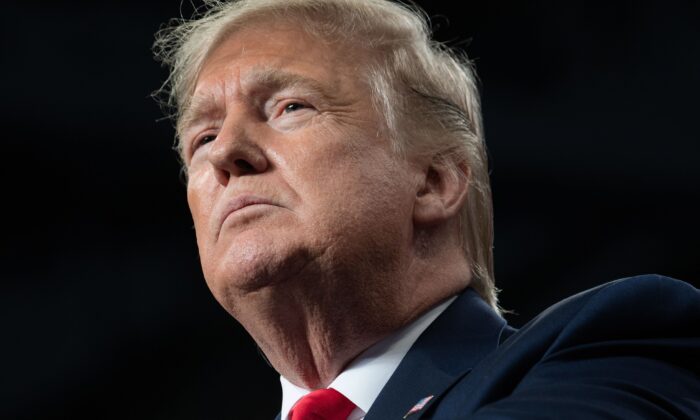 Former President Donald Trump said he was not interested in returning to Twitter after he was permanently banned from the platform last month.

Trump, who has been one of the most active presidents on social media, was permanently suspended from Twitter following the Jan. 6 breach of the U.S. Capitol. The targeted policing of Trump’s posts occurred throughout his presidency and ramped up following the Nov. 3 election, when the former president and his team repeatedly joined entreaties to independently review the integrity of the results in several states.

Twitter justified its censorship by claiming that the president had violated its “Glorification of Violence Policy” after he posted a message urging protesters to remain peaceful and leave the Capitol. The company has also removed many other accounts, mainly conservative personalities and voices, on the ground of harmful speech.

Twitter CFO Ned Segal said earlier this month that Trump would not be allowed on the platform again after he was removed.

Trump also expressed his frustration while using the platform, criticizing the platform’s “flagging” of his posts on content that they claim to be disputed such as election fraud claims.

“We were being really harassed on Twitter. They were putting up all sorts of flags. They were flagging almost anything you see, everything I was saying was being flagged,” the former president said. “It’s just disgraceful.”

The president shared his future social media plans, confirming that negotiations are underway. Jason Miller, senior adviser to Trump, said earlier this month that the former president is deciding whether to join an existing platform or create a new platform.

In a separate interview, Miller told UK’s Sunday Times that Trump feels happier now that he isn’t using Twitter or any other social media.

“He’s said that not being on social media, and not being subject to the hateful echo chamber that social media too frequently becomes, has actually been good,” Miller told the media outlet. “That’s something the First Lady [Melania] has backed up as well. She has said she loves it, that he’s much happier and is enjoying himself much more.”

Perceived unbalanced moderation of users’ content by social media companies has raised concerns over First Amendment rights and a lack of checks and balances for decisions made by these big tech companies.

Congress is looking to hold big tech companies accountable for their actions and has been seeking to legislate a new antitrust law. On Thursday, the House Energy and Commerce Committee announced a March 25 hearing with Facebook CEO Mark Zuckerberg, Twitter CEO Jack Dorsey, and Google CEO Sundar Pichai, who will be expected to testify on misinformation on online platforms.