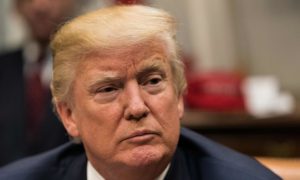 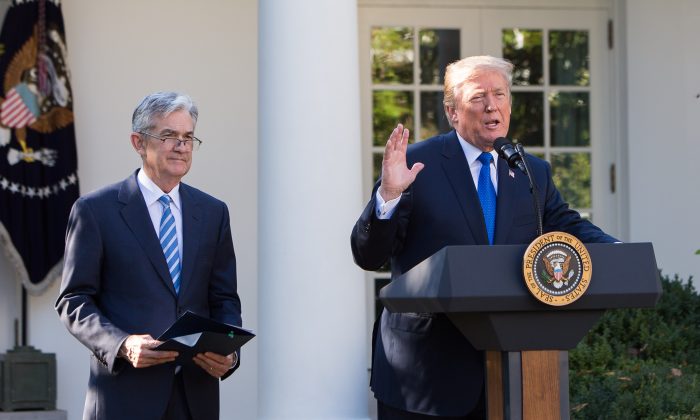 After a months-long search, Trump named Powell as the next chair of the Fed
By Emel Akan

“Jay has earned the respect of members of Congress straight across party lines,” said Trump during his announcement in the White House on Nov. 2.

“He has proven to be a consensus builder for the sound monetary and financial policy that he so strongly believes in.”

Powell’s name was circulating as the top candidate for more than a week. He has served on the Fed’s board of governors since 2012. He was re-nominated by President Barack Obama in 2014 for a 14-year term as a Fed governor.

“Based on his record, I am confident that Jay has the wisdom and the leadership to guide our economy through any challenges that our great economy may face,” Trump said.

Current chair Janet Yellen was nominated by Obama in 2014 and her term expires in February next year. She is entitled to remain a Fed board governor until 2024. During his speech, Trump praised Yellen and called her “a wonderful woman.”

“We have been working together for 10 months, and she is an absolutely spectacular person,” Trump said.

Powell, 64, has supported Yellen’s style in setting monetary policies, including a cautious approach to raising interest rates. A law-school graduate, Powell is the first Fed chair since 1981 without a Ph.D. in economics.

Powell served at the Treasury Department under President George W. Bush. In 1992, he became the under secretary of the Treasury for domestic finance. During his time at the Treasury in the early 1990s, he was among the policymakers who dealt with the Salomon Brothers scandal.

“If I am confirmed by the Senate, I will do everything within my power to achieve our congressional assigned goals of stable prices and maximum employment,” said Powell.