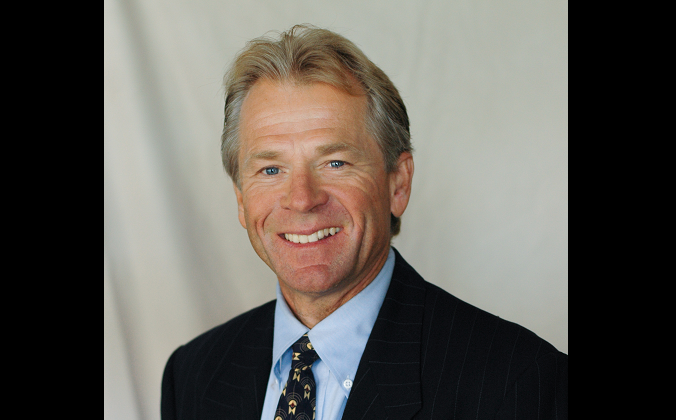 In another sign that he intends to shake up relations with the Chinese regime, President-elect Donald Trump named economist Peter Navarro to lead a newly created White House council on trade.

The University of California-Irvine professor, who advised Trump during the campaign, has sharply criticized the Chinese regime’s economic and military policies in books and videos. In addition to leading the new White House National Trade Council, Navarro will be director of trade and industrial policy.

In a statement, the Trump transition team said the creation of the council “demonstrates the president-elect’s determination to make American manufacturing great again.”

Trump says the Chinese regime’s unfair trade practices are responsible for wiping out American factory jobs. U.S. manufacturers have cut 5 million jobs since 2000. Trump has threatened to impose taxes on Chinese imports and to label the Chinese regime a “currency manipulator” for allegedly pushing its currency lower to give Chinese exporters a price advantage.

Navarro, author of “Death By China,” also endorses a hard line toward the Chinese regime. Navarro has dismissed warnings that imposing sanctions on the Chinese regime could trigger a destructive trade war if the regime retaliates by targeting U.S. imports. He and Wilbur Ross—an investment banker tapped to be Trump’s Commerce secretary—have argued that the Chinese regime and other U.S. trade partners have more to lose in a trade conflict because they depend so much on the U.S. market.

Trump has already rattled U.S.-China relations. Earlier this month, he broke protocol by taking a call from the president of Taiwan. The Chinese regime views Taiwan as a renegade province and considers any acknowledgement that it has its own head of state as a grave insult. Trump also said he did not feel bound by the longstanding “one-China” policy in which the United States agrees that Taiwan and the Chinese mainland are part of a single China.