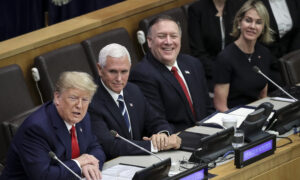 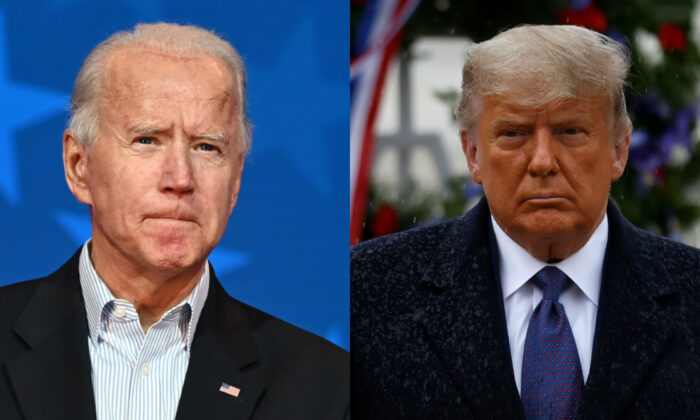 President Donald Trump is in a “really good position” for Wednesday’s challenge in Congress, according to former Director of National Intelligence Ric Grenell.

“The Democrats have moved from there’s not any fraud, to there’s not widespread [fraud], and now their new mantra is there is ‘not enough fraud to overturn’ the election,” Grenell told Newsmax, adding that “everybody knows this election was full of fraud.”

About a dozen senators, led by Sens. Josh Hawley (R-Mo.) and Ted Cruz (R-Texas), are challenging states’ electoral votes. Well over 40 House lawmakers are also slated to partake in the challenge on Jan. 6 when the Joint Session of Congress meets.

“Every single time we tried to bring this forward to the courts, you know, they’ve just been largely dismissive,” said Grennell, who helped lead Trump’s legal challenges in Nevada. “So I think that the rule of law and the process is that, on Wednesday, we get to showcase this to the politicians and see where the chips fall.”

Grennell also praised Cruz, who called for an “emergency audit” of the election results.

“He is trying every possible legal effort to highlight this fraud, so we just have to have people that are willing to listen,” Grenell said.

On Sunday, Cruz elaborated on the potential challenge.

“I think we in Congress have an obligation to do something about that; we have an obligation to protect the integrity of the democratic system,” he told Fox Business on Sunday. The Republican senator noted that numerous Americans do not believe the Nov. 3 presidential election results were valid as Trump and his team have called for courts and state legislatures to overturn key states’ electoral results.

A senator and a representative are needed to challenge states’ electoral votes. Then, a two-hour debate will be held on each state before a simple majority vote is held on whether to keep or overturn the states’ electoral vote, although some legal experts have speculated that Vice President Mike Pence, who is the president of the Senate during the Joint Session, can reject slates of electors.

In the House, the effort is being led by Rep. Mo Brooks (R-Ala.), who told The Epoch Times in November that he will challenge states’ electoral votes.

Several Republicans, including Sens. Mitt Romney (R-Utah), Pat Toomey (R-Pa.), and Lisa Murkowski (R-Alaska), have said they will not join the challenge.