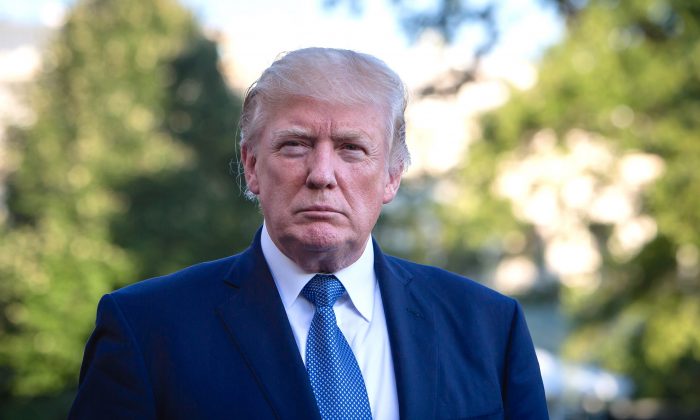 Trump Has Been Set Up, Framed, and Relentlessly Persecuted by the US Intelligence Community 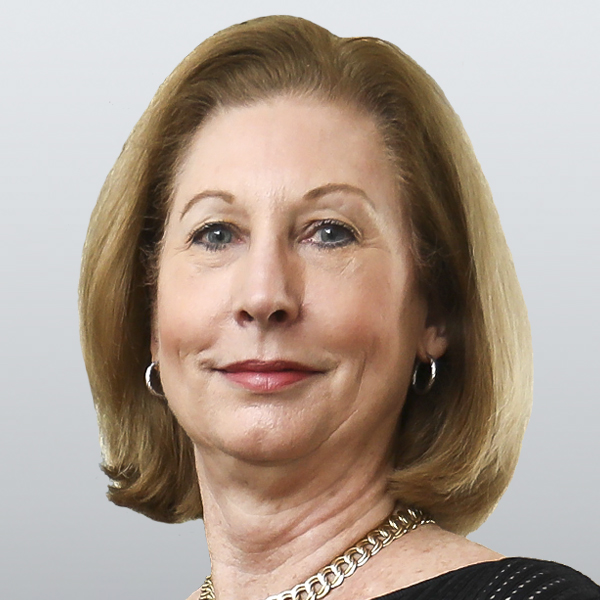 The frenzied furor and fomented outrage over President Donald Trump’s reluctance to express blind trust in our intelligence community defy reason and reality. In their choreographed cries of contempt for Mr. Trump, the left’s increasingly shrill proclamations of political apocalypse make Chicken Little look rational. At least we’ve moved on from the impending annihilation from a nuclear war with North Korea.

Power is the only thing leftists worship, and they are unraveling in front of our eyes without it. They can’t control Trump. That alone drives them insane. They have no policies that work. Cities and states they control are criminal sanctuaries and bankrupt cesspools. Check out San Francisco, Portland, and Chicago.

Each of the president’s remarkable accomplishments—from unprecedented high employment, a booming economy, and the tax cuts, to his historic summit with Kim Jong Un—highlights their abject failures and serves to prick their narcissistic egos. The country is doing better without them every day. Even worse, they are desperate to keep their countless crimes and abuses covered up.

We know that there are many honorable, dedicated, and legitimate members of our intelligence and law enforcement agencies who strive to protect us the right way, every day. So why might we not declare blind trust for our intelligence community writ large? Let me count the reasons.

Aside from the fact that former CIA Director John Brennan does not even attempt to conceal his loathing of Trump, it was none other than Brennan who had the CIA spying on members of Congress—indeed the entire Senate intelligence committee. Surely, there were others in the agency who helped him. How many like Brennan are still there?

Ironically, while Brennan is coming apart at the seams over Trump’s progress in a diplomatic relationship with Putin, it is Brennan who supported a communist—voting for Gus Hall for none other than president of the United States.

Then there’s Director of National Intelligence (DNI) James Clapper, the second Trump-loather only recently departed from the top of the “IC.” Clapper is the guy who had the National Security Agency collecting all possible data on all Americans and then lied about it to Congress.

Even more important, according to former FBI Director James Comey’s own memos leaked to The New York Times, combined with Obama-era national security adviser Susan Rice’s “note to self” within minutes of Trump’s inauguration, we know that Brennan, Clapper, Comey, Rice, President Barack Obama, counter-terrorism adviser Lisa Monaco, Deputy Attorney General Sally Yates, and Vice President Joe Biden met in the Oval Office just before Comey went to brief the president-elect. Not only did they decide to limit information about Russia to be shared with the incoming team, they dispatched Comey to set up Trump for the media explosion of the entire false “Russian collusion” narrative and the Steele dossier.

On Jan. 6, 2017, on instructions from Clapper, Comey met one-on-one with Trump in Trump Tower. Comey “executed the session just as [he] had planned“: He dropped the bombshell of only the “salacious” details of the Steele dossier. He ran to his car to write down the details of the conversation, then he reported to Clapper and possibly Brennan, one of whom leaked it to CNN. Comey’s briefing provided the very “news hook” they all knew the media wanted in order to run with the existence of the unverified, Clinton-bought-and-paid-for dossier.

That remarkable setup, by the highest members of our intelligence community and Obama himself, sparked the media firestorm of the Trump–Russia collusion lie that has besieged the Trump presidency to this day. Indeed, that was its purpose—if not impeachment.

Don’t forget Peter Strzok, the lead investigator for the FBI, who is hardly the epitome of trustworthiness. Strzok is a self-avowed despiser of Trump and all Trump supporters. He was the epicenter of the Clinton email “investigation,” the Russia narrative, and the Mueller team until last July. Discoveries of his innumerable venomous expressions of hatred for the president “clouded” the Clinton email investigation and compelled his removal from the special counsel team. Even more egregious conduct compelled his physical removal from the FBI.

I almost forgot: Comey, McCabe, Strzok, and Yates, aided by others in the intelligence community—including more recently Deputy Attorney General Rod Rosenstein—obtained multiple FISA warrants to spy on members of the Trump team. All those applications were based primarily on the Clinton-bought-and-paid-for Steele dossier of lies.

We wouldn’t want to omit Rice, Obama’s adviser, who tripled the unmaskings of Americans during 2016—grossly abusing the government’s surveillance apparatus to target the political opposition.

Yates, of course, used those unmaskings to set up Gen. Michael Flynn, who was simply doing his job. She got him fired from his new position as Trump’s national security adviser and had FBI agent Strzok ambush him in an interview. McCabe may have helped tee him up with false allegations for special counsel Robert Mueller.

And there’s more. As the chief judge of the super-secret Foreign Intelligence Surveillance Court found in an opinion heavily redacted but unclassified last year, the Obama/Comey/FBI’s rank abuses of raw surveillance data of Americans extend back to 2015—when Trump announced his candidacy—if not further.

The court found egregious Fourth Amendment violations by the FBI and that the agency had given private contractors (probably Fusion GPS—which commissioned the Steele dossier—and Clinton-connected CrowdStrike) wrongful unlimited and unsupervised access to that data. The court so distrusted the FBI itself that it took access away from it, and NSA Director Admiral Michael S. Rogers proceeded to eliminate the use of “about queries” completely.

What was it Sen. Chuck Schumer (D-N.Y.) said? Cross our intelligence community, and they have six ways from Sunday to pay you back? That’s not an endorsement of trust, but rather of fear. Now we know how the-man-behind-the-curtain keeps Schumer in line.

Trump must be close to pulling back that curtain and exposing the “petty men” who “peep about to find [themselves] dishonorable graves.”

At that moment in Helsinki, for Trump, the question of choosing between Vladimir Putin (ex-KGB despot) and  Trump’s own experience of being set up, framed, and relentlessly persecuted by the intelligence community to this day, must have felt like the choice between Scylla and Charybdis. Either would destroy him, and no matter what he said, the left would shriek that the sky was falling yet again.

Indeed, one must wonder whether our president really feels there is anyone he can trust.

Sidney Powell, former federal prosecutor and veteran of 500 federal appeals, is the author of “Licensed to Lie: Exposing Corruption in the Department of Justice.” She is a senior fellow of the London Center for Policy Research and senior policy adviser for America First.

This article was first published by The Daily Caller.

Sidney Powell
Follow
Sidney Powell, a former federal prosecutor and veteran of 500 federal appeals, is the author of “LICENSED TO LIE: Exposing Corruption in the Department of Justice.” She is a senior fellow at the London Center for Policy Research.