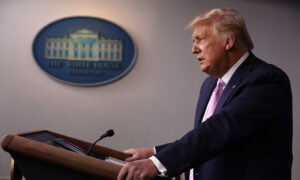 Trump Approves Disaster Assistance for Louisiana Ahead of Tropical Storms
0 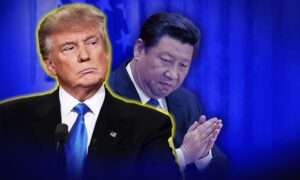 Trade Deal or De-couple? Does Trump Have a Dangerous Hope? - Zooming In | The China Angle
0 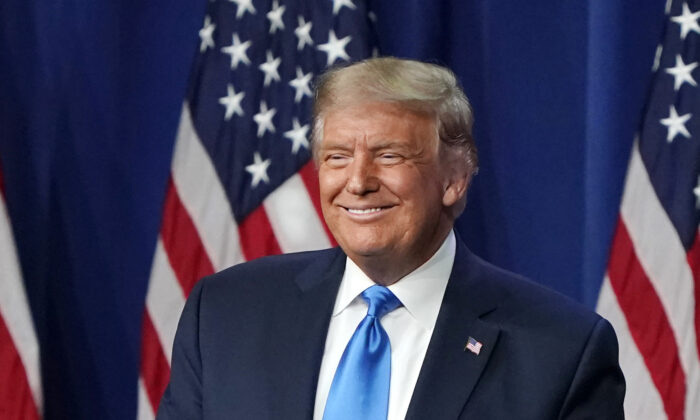 Trump ran mostly unopposed for the nomination, and it was announced following a roll-call at the party’s convention site in Charlotte.

In an address in Charlotte, Trump said Democratic officials will try to rig the election in November, saying that it’s the only way former Vice President Joe Biden could win.

“The only way they can take this election away from us if it’s a rigged election,” Trump said. “We’re going to win this election.”

The Republican convention comes about a week after Democrats, in a mostly virtual event, nominated former VP Biden to take on Trump in November. Republicans sought to hold a partially in-person convention.

“Donald Trump will defend our fundamental freedoms, preserve our American way of life, and work day and night to build our economy back to the historic levels of growth,” Ronna Romney McDaniel, the head of the Republican National Committee chairwoman, said Monday during the event.

Earlier on Monday, Vice President Mike Pence was nominated by former Wisconsin Gov. Scott Walker and received unanimous support from the Republican delegates. Walker alleged that Pence’s Democratic counterpart, Sen. Kamala Harris (D-Calif.), is “to the left of [Sen.] Bernie Sanders,” who is a self-described socialist.

“Joe Biden and the Democratic party have been taken over by the radical left,” Pence said in Charlotte, adding that they will raise taxes, provide “abortion on demand,” and allowed unfettered immigration.

“Today is about four more years,” Pence told the delegates. “This week we will take our case to the American people.”

Trump will also visit a facility in North Carolina that produces food boxes as part of a COVID-19 aid program.

Pence is scheduled to deliver his nomination speech at Fort McHenry in Baltimore, while Trump will deliver his remarks from the White House on Thursday.

Trump announced in June that he would move the in-person Republican National Convention to Jacksonville, Florida, but those plans were ultimately scrapped as the CCP (Chinese Communist Party) virus outbreak worsened in Florida. Republicans eventually settled on holding a part of the convention in Charlotte.