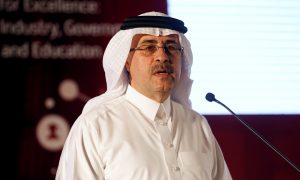 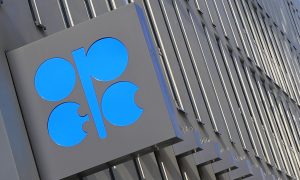 OPEC+ Gambles That US Shale’s Golden Age Is Over
0 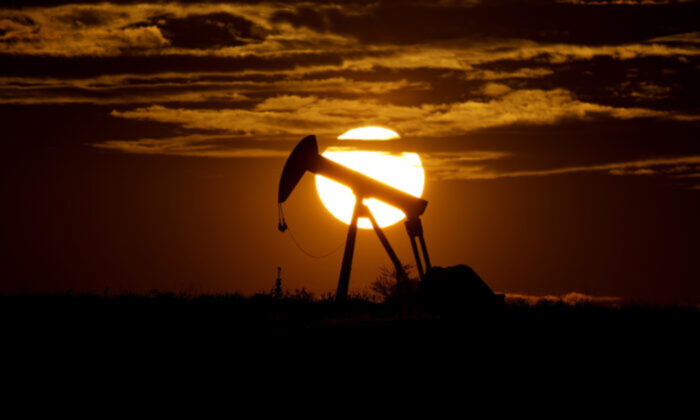 The U.S. Department of Energy (DOE) announced Tuesday that it is currently negotiating with 9 American oil-industry companies to store 23 million barrels of U.S. crude oil in Strategic Petroleum Reserve (SPR) facilities. The oil industry has been strongly affected by reductions in demand due to the CCP (Chinese Communist Party) virus, commonly known as the novel coronavirus.

The awards are a first step in the DOE’s plan to fill the SPR, as ordered by President Trump. Approximately 23 million barrels of crude oil capacity will be leased across all four SPR sites. The SPR currently contains 635 million barrels (MMB) of crude oil, with separate storage caverns for sweet (low sulfur, 250 MMB) and sour (higher-sulfur, 385 MMB) crude oils. In comparison, the total capacity of the SPR is 713.5 million barrels.

According to a statement by the DOE, most of the crude supplies will be delivered to the SPR in May and June of this year, although early deliveries in April are possible. The DOE said that if negotiations are successful, “Awardees can schedule return of their oil through March 2021, minus a small amount of oil to cover the SPR’s cost of storage.” The nine companies will store oil from small, medium, and large American producers.

“When producing oil, you have two options—you either use it, or you store it. With the impacts caused by the COVID-19 pandemic, we are seeing an enormous decrease in demand as our country works to contain the virus,” said U.S. Secretary of Energy, Dan Brouillette. “This is why making storage capacity available in the SPR is so important. Providing our storage for these U.S. companies will help alleviate some of the stress on the American energy industry and its incredible workforce.”

The DOE issued a Request for Proposals on April 2 to lease facilities in the SPR as temporary storage capacity.

The announcement came as figures within the American oil industry cautioned against heavy-handed market intervention in the form of production quotas or tariffs. American Petroleum Institute President and CEO Mike Sommers said that U.S. production was declining organically in the face of declining demand. “In the U.S., market conditions have led U.S. producers to reduce U.S. oil production to meet historic drops in demand,” he said.

“Free-market policies have built the domestic [energy] industry into a global powerhouse, and the free market is needed to help it remain one.” Read more: https://t.co/27FHCWrA3x

The world’s largest emergency store of crude oil, the United States’ Strategic Petroleum Reserve (SPR), was established after the mid-1970s to protect the nation against disruptions in the supply of petroleum products, and it continues to act as a deterrent to oil embargoes. It also assists the United States in fulfilling its obligations as part of international energy programs and alliances, as well as to supply crude oil to refineries in the case of supply disruptions such as hurricanes.

“The federally-owned oil stocks are stored in huge underground salt caverns at four sites along the coastline of the Gulf of Mexico,” according to the DOE. “SPR oil is sold competitively when the President finds, pursuant to the conditions set forth in the Energy Policy and Conservation Act (EPCA), that a sale is required. Such conditions have only existed three times, most recently in June 2011, when the President directed a sale of 30 million barrels of crude oil to offset disruptions in supply due to unrest in Libya.”

The Secretary of Energy is also permitted to authorize oil exchanges with bodies outside of the Federal Government, such as to acquire additional oil to ease oversupply issues.