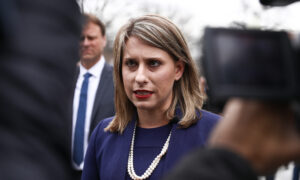 Will California's 25th Congressional District Be a Battleground for 2020?
0 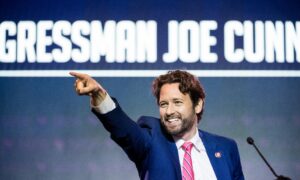 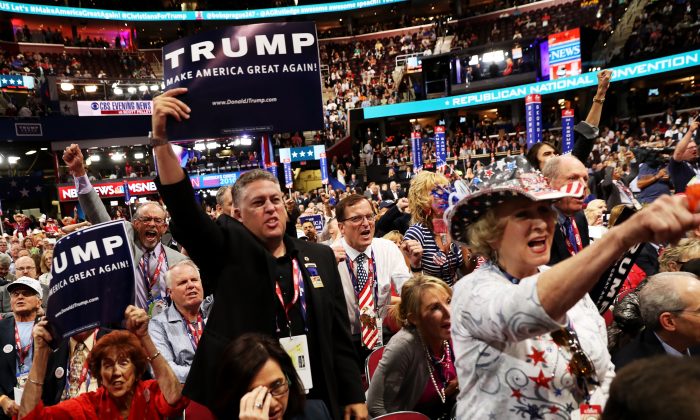 In 2020, Republicans are optimistic about winning back districts that they lost to House Democrats after the 2018 elections, but President Trump won in 2016. There are 31 of these districts, and the GOP needs 18 to win back the House. That gives the GOP room to work with to achieve their target, but Democrats have a lead in appealing to the demographics that helped them gain control of the House.

In the 2018 Congressional race, the Democrats were able to capture nearly all the previously Republican-held seats that Hillary Clinton carried in 2016. There were 25 of those districts, and Republicans were only able to defend two of those seats. There is a trend that shows Democrats won the House in 2018 because they appeal to those in suburban areas, women, minorities, and youth.

The GOP has already put 55 districts held by Democrats on its list for 2020. But Republican hopes are highest in the 13 districts where Donald Trump beat Hillary Clinton by a little over 6 points. To win back many of these districts, the GOP needs to increase its appeal to groups whose votes they have historically not captured.

In a recent statement (pdf) Dan Conston, President of the Congressional Leadership Fund, highlighted the strategy for winning back the House of Representatives.

“We enter the 2020 election cycle with a clear path back to the majority. Democrats occupy 13 congressional seats that President Trump won by more than 6 points, many of which he won by 10-plus. If we win in these districts, Republicans need to beat just five of the remaining 42 vulnerable House Democrats to win back the majority. The overall offensive battleground is 55 seats deep.”

The statement continued: “Republicans can win back the House majority just through Trump country. We also will be far more competitive in the suburbs if this election becomes a choice between economic opportunity and socialism.”

“By recruiting compelling candidates who can run strong campaigns, producing a positive suburban agenda, and presenting a clear choice for voters between socialism and economic opportunity, we position ourselves for victory. Early funding to CLF is critical to ensuring we then compete for the majority.”

Both parties generally understand that Democratic voters live in more urban and immigrant centered hubs around the United States, and Republicans generally live in more suburban and rural communities, with particular demographics lining up under each party.

An August analysis by American Public Media Group (APM) of the 2012 House elections confirmed many of the long-held beliefs about voter demographics and their voting patterns. The less educated, more employed, whiter, older residents a district has, the more likely it was to be represented by a Republican.

APM is non-partisan and conducts research projects of all types. APM found the new census data shows a greater correlation between demographics and party affiliation in the 2018 House elections.

They found “about three in five districts that have either lower educational attainment or lower median income voted in Republicans, while more than three in four districts with either a more highly educated or highly compensated electorate opted for a Democrat.”

The analysis found that while it is not absolute, the gains that flipped control happened predominantly in the suburbs.

Out of “the 169 districts considered suburbs, 119 are now democrat controlled, which is almost 20 seats up from the last election. These areas tend to have voters with higher education than those in rural districts. On average, 33 percent of residents in suburban districts have bachelor’s degrees.”

Present demographic trends, including America’s fast-growing racial and ethnic make-up, voters consistently attaining higher levels of education and on-going population growth in urban and suburban over rural communities, suggests the party winning more seats in the House will be the party that appeals to the changing demographics.

The Epoch Times reached out to the New York GOP to get specifics about the strategy Republicans are employing to meet changing voter demographics.

“We definitely need to address the diversity issue in the GOP, but that is a long-term goal and will not be met in just one election.

“I believe we need to make our leadership reflect the diversity of our state,” Langworthy said.

The GOP in New York State is addressing the gender gap in their candidate selection and are recruiting more women to run for the House seats.

Elise Stefanik told Time magazine that during her introduction to the Freshman Congressmembers that she was surprised at the 30 women on the Democrat Freshman side as compared to GOP with only three. She noted that it was a wake-up call. She told her Republican colleagues later, “‘This is not reflective of the American public. And you need to do something about it.’”

Stefanik officially relaunched an E-PAC, the political action committee, in January, to focus solely on recruiting women for the Republicans and helping them win.

Langworthy was certain that voters will support Republican candidates based on the economic prosperity Trump has brought to the nation and that older voters will come out in 2020 to support him and other GOP candidates.

“The 2018 results in the House were a backlash against President Trump,” said Langworthy, noting that Democrats voted in response to their dislike of President Trump. In 2020 the GOP’s primary strategy is President Trump himself and the results he has brought to the economy so far.

According to a 2014 Pew Research survey, only a third of millennials identify as Republican, while almost half identify as Democratic. Younger voters also are more likely to support socialist policies.

“Democrats are not addressing the quality of life, and you can only fool voters for so long with socialist ideas, but the money has to come from somewhere, from taxpayers. President Trump has record levels of economic success so far, and voters will be energized to vote,” Langworthy said.

Kristen Soltis Anderson, a Republican pollster and author of the book “The Selfie Vote,” illuminates the ways that conservative lawmakers can make themselves more appealing to younger voters.

She lays out five key strategies to reach voters in the diverse group of millennials. They include understanding their views on faith and family; educating them on the problems of big government; appealing to their entrepreneurship; and addressing higher education and student loans concerns by providing alternatives like online colleges. She also mentions the need to reach out to minority voters by going to public community events and listening to their concerns. Lastly, she emphasizes marketing candidates through technology on platforms like Snapchat and Instagram.