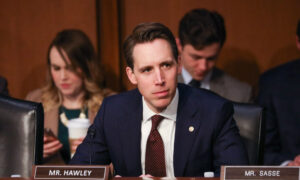 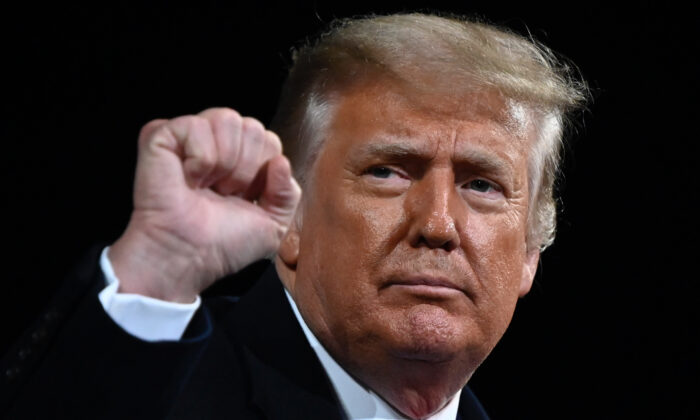 Trump Doubles Down on Vetoing the Defense Bill

President Donald Trump said again on Thursday that he will veto the Defense Authorization bill.

He made the statement in a Twitter post mentioning Sen. Lindsey Graham’s (R-S.C.) criticizing of social media companies.

“I will Veto the Defense Bill, which will make China very unhappy. They love it. Must have Section 230 termination, protect our National Monuments and allow for removal of the military from far away, and very unappreciative, lands. Thank you!” Trump said.

Trump threatened to veto the Defense bill on Dec. 2 insisting Congress change the rules that shield the technology companies.

“Section 230, which is a liability shielding gift from the U.S. to ‘Big Tech’ (the only companies in America that have it—corporate welfare!), is a serious threat to our National Security & Election Integrity. Our Country can never be safe & secure if we allow it to stand,” Trump wrote.

“Therefore, if the very dangerous & unfair Section 230 is not completely terminated as part of the National Defense Authorization Act (NDAA), I will be forced to unequivocally VETO the Bill when sent to the very beautiful Resolute desk. Take back America NOW. Thank you,” he added.

Trump has said he will veto the measure because the bill includes a controversial proposal to rename Confederate bases and military installations. It also does not support Trump’s efforts to draw down troops in Afghanistan and Germany.

Sen. Rand Paul (R-Ky.), who voted against the bill, delayed the measure earlier this week, saying he opposes provisions in the defense bill that would limit Trump’s drawdown of troops from Germany and Afghanistan. Democrats support the bill, he argued, because they oppose Trump at any cost.

Some lawmakers said that if Trump vetos the measure, they might be able to override it.

Some Democrats have agreed that repealing Section 230 could be a possibility in the future, but they argued that it shouldn’t be tied to a defense-spending bill.

Zachary Stieber and  Jack  Phillips contributed to this report.