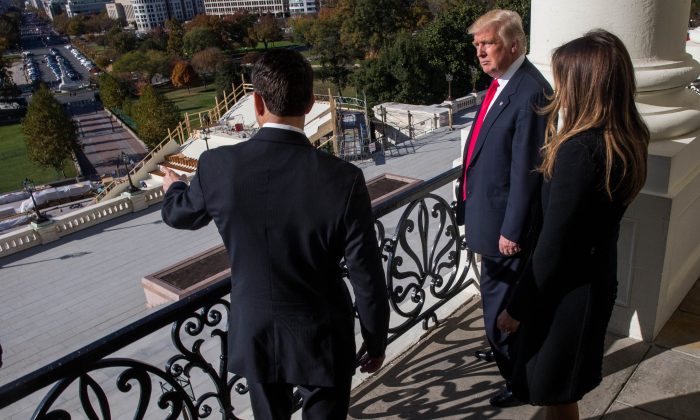 Rove, in an interview with Fox News on Nov. 16, suggested that the Obama administration will pass the buck to Trump’s administration. It means that Trump might have to work elsewhere for a fourth of his term due to security upgrades that will be taking place in the Oval Office, he said.

“My understanding is that for the first year of his time in office, President Trump will not have the Oval Office,” Rove told Fox.

“President Obama could have told the Secret Service, ‘I know you want to modernize the Oval Office with security enhancements—literally strip it down to the bare walls and build it back up so we’ve got bulletproof glass and so forth and so on, security arrangements in it, in my last year in office,’ but instead he said, ‘Why don’t you do that [with] whoever comes next.'”