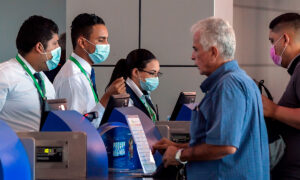 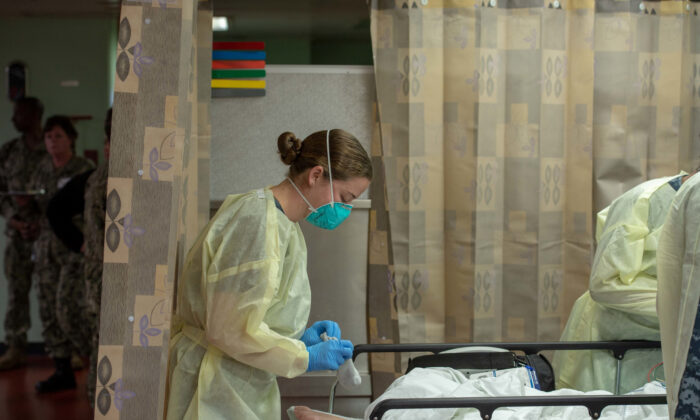 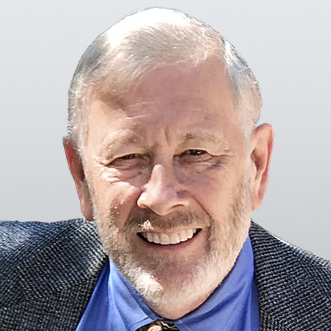 If there’s one thing I’ve learned about President Donald Trump over the past three years, it’s that when he says seemingly outrageous things, he’s often right. Case in point: Back on Aug. 23, 2019, the president invoked a 1977 law to order U.S. companies to—as he wrote on Twitter—“immediately start looking for an alternative to China.”

The law cited is the International Emergency Economics Powers Act, which exists to deal with an “unusual or extraordinary threat to the national security, foreign policy, or economy of the United States.” After Trump’s tweet, the Dow Jones Average dropped more than 600 points. The president didn’t back off. He went on to criticize General Motors for its outsized presence in China and suggested that it consider moving Chinese operations back to the United States.

Trump became the first president to invoke the law—known as the IEEPA—over what was then just a trade dispute, or “trade war” as the media called it. J.R. Reed, on CNBC, wrote that, if pushed further, U.S. companies would likely challenge Trump’s order in court.

It’s instructive to note that Reed’s article mentioned some very interesting points—likely included to show what a buffoon Trump was for this “order,” and how disruptive it would be to ditch China. Among those:

Captains of industry and other Americans should have listened to Trump. His initial directive to ditch China was over trade and theft of intellectual property, but with the advent of coronavirus, it’s now conventional wisdom that we have to make essential products here.

Why didn’t we see this then? Or even before Trump brought it up?

Trump wanted to “Make America Great Again.” He pledged to bring manufacturing back to the United States, drain the “swamp” in Washington, and build a wall to help control our southern border. He championed U.S. energy-independence, and pulled us out of Obama-era deals such as the Paris Climate Accords and the Iran Nuclear agreement—both of which were bad for the United States.

If this country had gotten behind Trump and implemented his ideas—especially regarding China and the border—we’d be in far better shape to battle a pandemic. But when times are good, and profits are rolling in, sometimes politicians and corporations become complacent.

Here’s where that leaves us:

On a whim, China could make our pharmacy shelves as bare as our toilet paper shelves. And guess what? China controls the bulk of technology for the 5G cellphone network. You thought we made that here? Actually, no major U.S. companies make the equipment for 5G. It all comes from China.

Most thinking people now understand that this has got to change.

How did we ever think it was OK to cede manufacturing of essential medicine, pharmaceuticals, ventilators, computer and cellphone technology, and so much more to a repressive country that considers us its enemy? Think about that every time some politician coddles China, or when celebrities like LeBron James and others in the National Basketball Association stoop to lick the boots of the Chinese Communist Party so they can make money.

What about Trump’s “travel restrictions?”

On Jan. 31, Trump instituted travel restrictions—not a ban—on travel between the United States and China due to coronavirus. He later added Europe to the edict. Travel was restricted for “foreign nationals who had been in China in the last 14 days.”

Why not a stricter order—one that would keep anyone who’d been in an infected area from coming here until they test negative? Don’t get me wrong; this order certainly helped to slow the spread—and certainly none of the Democrats who ran for the nomination would have done this. The left, acting in their usual groupthink, considers it racist to even refer to the disease as the Chinese flu or the Wuhan virus. Being woke is far more important to them than saving lives.

A little item on NBC News may hold the answer to why Trump didn’t institute a total ban. Back on Feb. 27, as the coronavirus was in full bloom in some parts of the world, Trump expanded a travel ban to six majority-Muslim African countries. Eight civil rights groups attacked the policy as racist.

Trump must deal not only with the Chinese communist regime and its obvious lies and propaganda campaign accusing the United States of starting this pandemic, but he also must fight political correctness, wokeness, and an opposition party that cares more about defeating him than it does about saving lives.

Lynn Woolley is a Texas-based writer and podcaster at PlanetLogic.us.