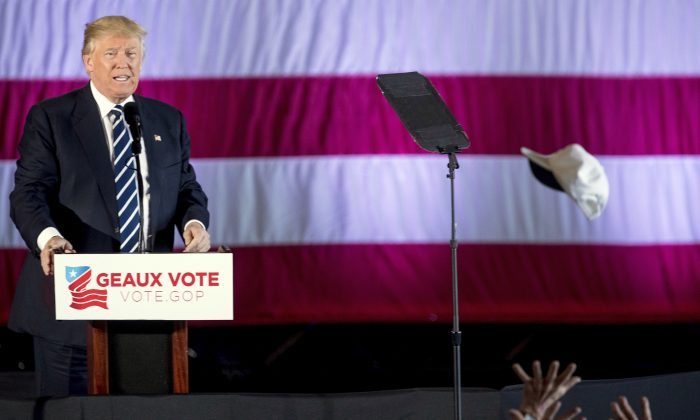 Corporate registrations in Delaware show that President-elect Donald Trump shut down some of his companies in the days after the election, including four companies that appeared connected to a possible Saudi Arabia business venture.

News of the move comes days before Trump was expected to describe changes he is making to his businesses to avoid potential conflicts of interest as the U.S. president.

The Trump Organization’s general counsel, Alan Garten, told The Associated Press that the business currently has no deals in Saudi Arabia.

Garten said he did not know why those companies were set up or whether they were involved a previously planned business venture.

He said the closure of corporate entities was routine